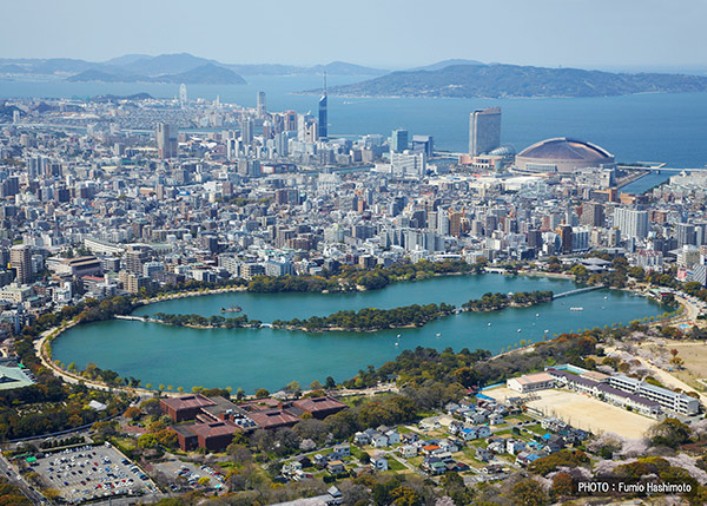 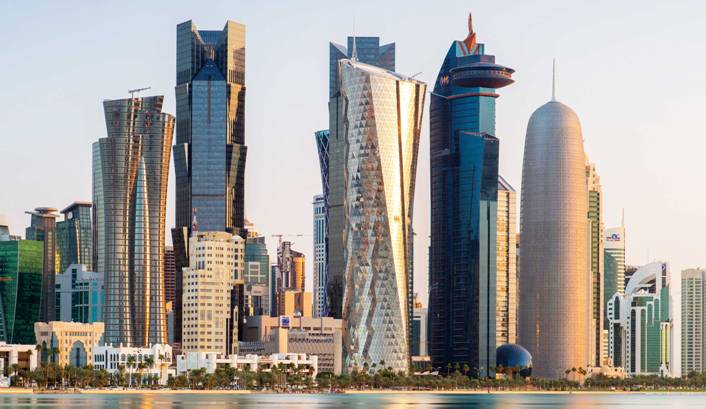 The Japanese city of Fukuoka will host the 2021 World Aquatics Championships with the Qatari capital Doha staging them two years later, the International Swimming Federation (FINA) announced on Sunday.

The decision was made after a vote of the FINA executive committee in Budapest.

Held every two years, the Aquatics include world championships in swimming, diving, synchronized swimming and water-polo.

They were held in the Russian city of Kazan last year and will go to Budapest in 2017 and Gwangju in South Korea in 2019.

FINA president Julio Maglione said: “Both winning cities, Fukuoka and Doha, are strong partners of FINA and will offer optimal conditions for the organisation of these Championships.”

Ambitious Doha has also been chosen to hold the 2019 World Athletics Championships and the 2022 football World Cup. – Agence France-Presse