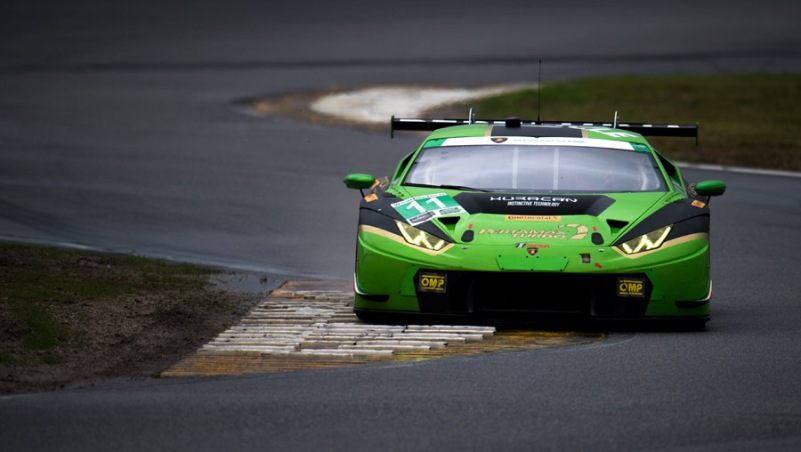 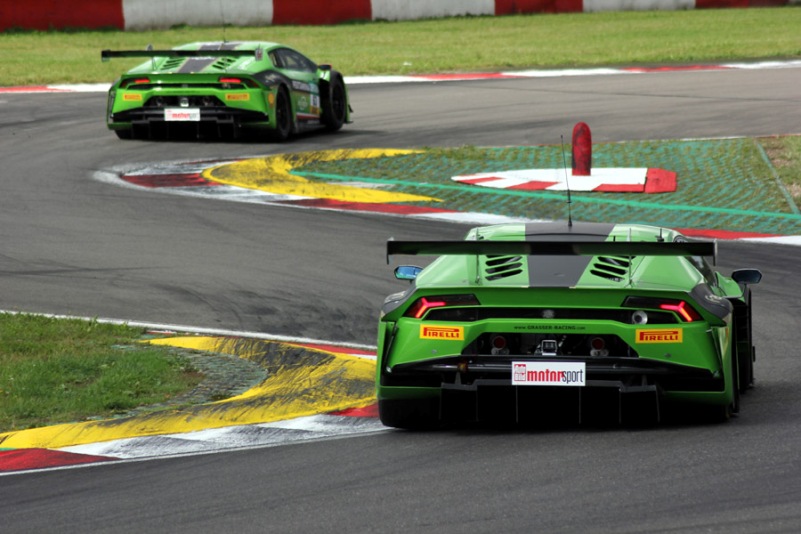 With still two important long distance races on the schedule in March for the  Grasser Racing Team, the Austrian squad around team principal Gottfried Grasser is already looking further into the future. During the 2017 season the aim is to fight for the championship in two top categories with the Lamborghini Huracán GT3.

First there is the Blancpain GT Series, which for quite some reason is called the top class in GT racing. Start of the season will be 1st of April with a sprint race at Misano/Italy. GRT will be present with two cars at all the races. In car number 19, Ezequiel Companc, who recently proved his abilities to the team in the US, will share driving duties with Austrian Norbert Siedler, supported by Italian Raffaele Giammaria in the endurance events..

In car number 63 two already well known drivers will be seen behind the wheel: Italian Mirko Bortolotti and German Christian Engelhart, who can celebrate a for the rise in his career this season.

He was upgraded into the group of the official Lamborghini factory drivers, of which Bortolotti was already part – as the only “foreigner” besides four Italians.

Also Andrea Caldarelli, who will be the third driver in the 63 car for the endurance races, is now a member of the special group of drivers who act as brand ambassadors for Lamborghini on and off track and are also strongly involved into the development work of the Italian company.

In the ADAC GT Masters, which will start at the last weekend of April with the first race at Oschersleben, the driver line-up will be slightly different. Here car number 19 will be shared by Ezequiel Companc and Mirko Bortolotti, car number 63 by Swiss Rolf Ineichen and Christian Engelhart, who already last year were competing very successfully in the Trophy Class.

Maybe a third car will be entered during the the course of the season. “Competition in this series has become stronger again this year due to some highly competitive new entrants”, says team principal Gottfried Grasser.

“But we are in our second season now and can built on a lot of experience from last year, something that for sure should be really helpful.”

But first of all there are two 12 hour races on the schedule next weekend: In the US the classical Sebring race will see GRT taking part with an impressive driver line-up: Christian Engelhart, Rolf Ineichen, Richard Antinucci and Mirko Bortolotti hope to be able to avoid bad luck and any incidents for once.

“Recently at Daytona we already showed that we´ve got the speed to compete at the top of the field”, Grasser is adamant. “Now we only need a little bit of luck finally to be able to get rewarded for our hard effort.”

In Italy at the 12 hours of Mugello Mark Ineichen, Christoph Lenz, Roberto Pampanini and Milos Pavlovic are aiming for a top position in the A6-Am category.  Last year GRT at Mugello had reached a third place in the general classification, but then the team had been represented by a different driver line-up and taken part in the Pro category.

One thing quite unusual in this long distance event: It is raced in two parts, four hours on Friday, the other eight on Saturday, to reduce the load on the teams a little bit and make it possible for them to get some rest.