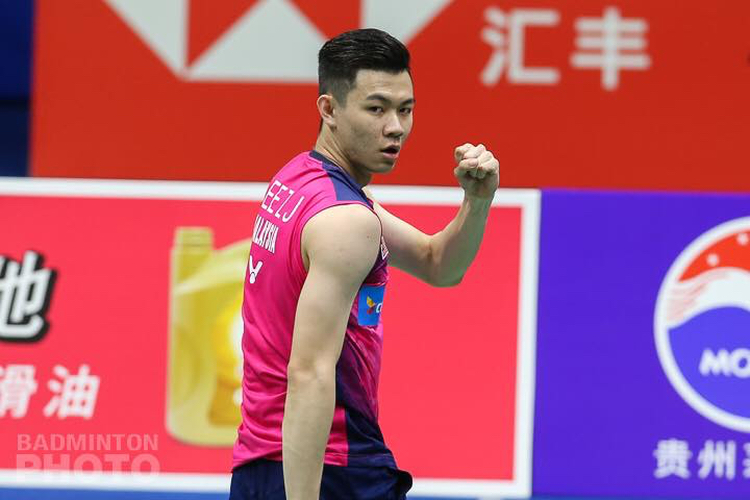 The Malaysian battled for 65 minutes at the Haixia Olympic Sports Center in Fuzhou for the win after suffering first-round defeats to Chen Long of China in the Denmark Open and Indonesia’s Anthony Ginting in the French Open last month.

Zii Jia, however, has a mammoth task to qualify for the quarter-finals in Fuzhou. He faces current World No 1 and top seed Kento Momota of Japan in the second round. Zii Jia has lost to the Japanese ace in all his three meetings so far this year.

Momota needed only 22 minutes to advance to the second round when his first-round opponent, Malaysian professional Liew Daren retired after losing the first game 21-17 in 22 minutes.