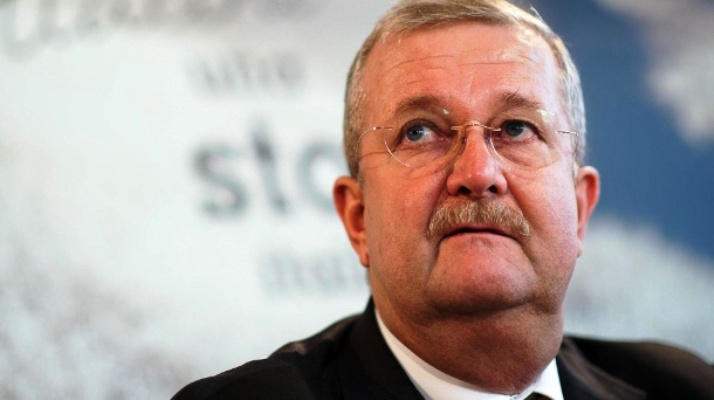 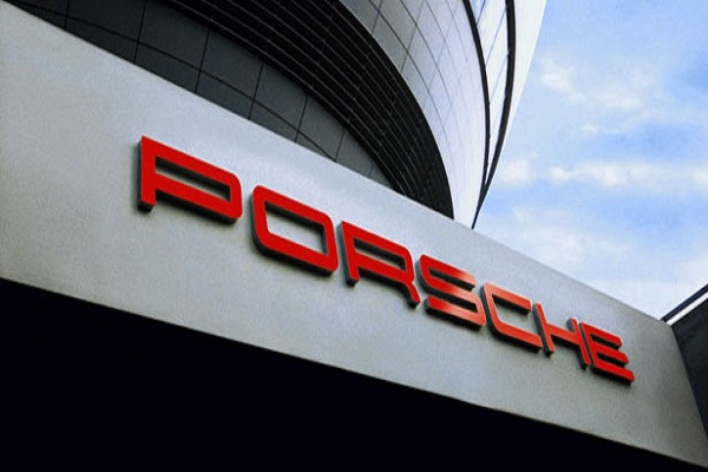 A German court acquitted Friday former bosses at luxury sports car maker Porsche of charges they manipulated the market in a failed takeover bid for Volkswagen.

Porsche’s ex-chief executive Wendelin Wiedeking, as well as former finance chief Holger Haerter, were accused of having publicly given “false information” on the company’s plans in 2008 that allegedly affected the automaker’s stock prices.

Prosecutors had claimed that the company issued “at least five” public denials between March and October 2008 that it was planning to raise its stake in Volkswagen to 75 percent, while in reality it was in the process of building up that volume of shares in the company.

But a court in the southern city of Stuttgart found after a five-month trial that there was “no evidence that the accused had made their decision to acquire Volkswagen before or during this period”.

“There was no particularly secret plan by the accused and no false denials in their statements,” it said in a statement clearing the two defendants of the allegations.

Volkswagen’s share prices had soared five-fold to 1,005 euros in two days when Porsche revealed the full extent of its takeover plan in late October 2008. But the stock later slumped by more than 40 percent as the acquisition premium unwound.

Welcoming Friday’s ruling, Wiedeking said it “ends a period of almost seven years of new allegations, accusations by the public prosecutor, who has not provided a single piece of proof in the entire proceeding.”

Wiedeking, who was once Germany’s highest paid executive, said he wanted to put the case behind him, and was looking to “use my time and abilities to contribute to the economy and society in this country again”.

The botched hostile takeover bid of Volkswagen by Porsche left the sports car maker with a mountain of debt (10 billion euros or $13 billion).

VW subsequently turned around and launched a takeover of Porsche, initially acquiring 49.9 percent in the sports car maker in 2009 before announcing in August 2012 that it had completed the acquisition. – Agence France-Presse