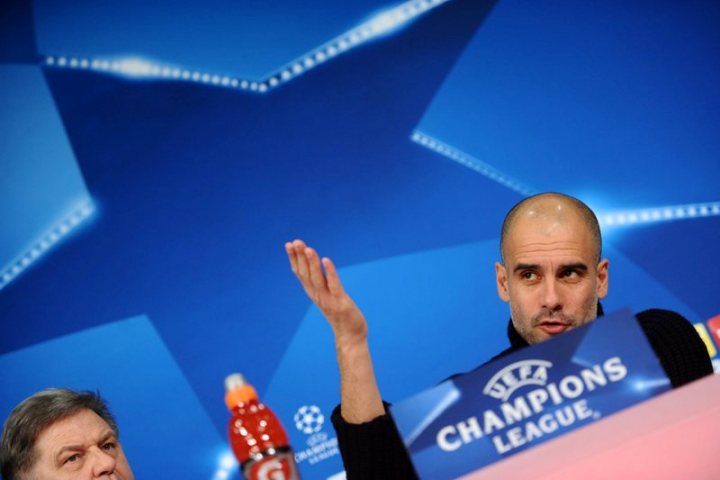 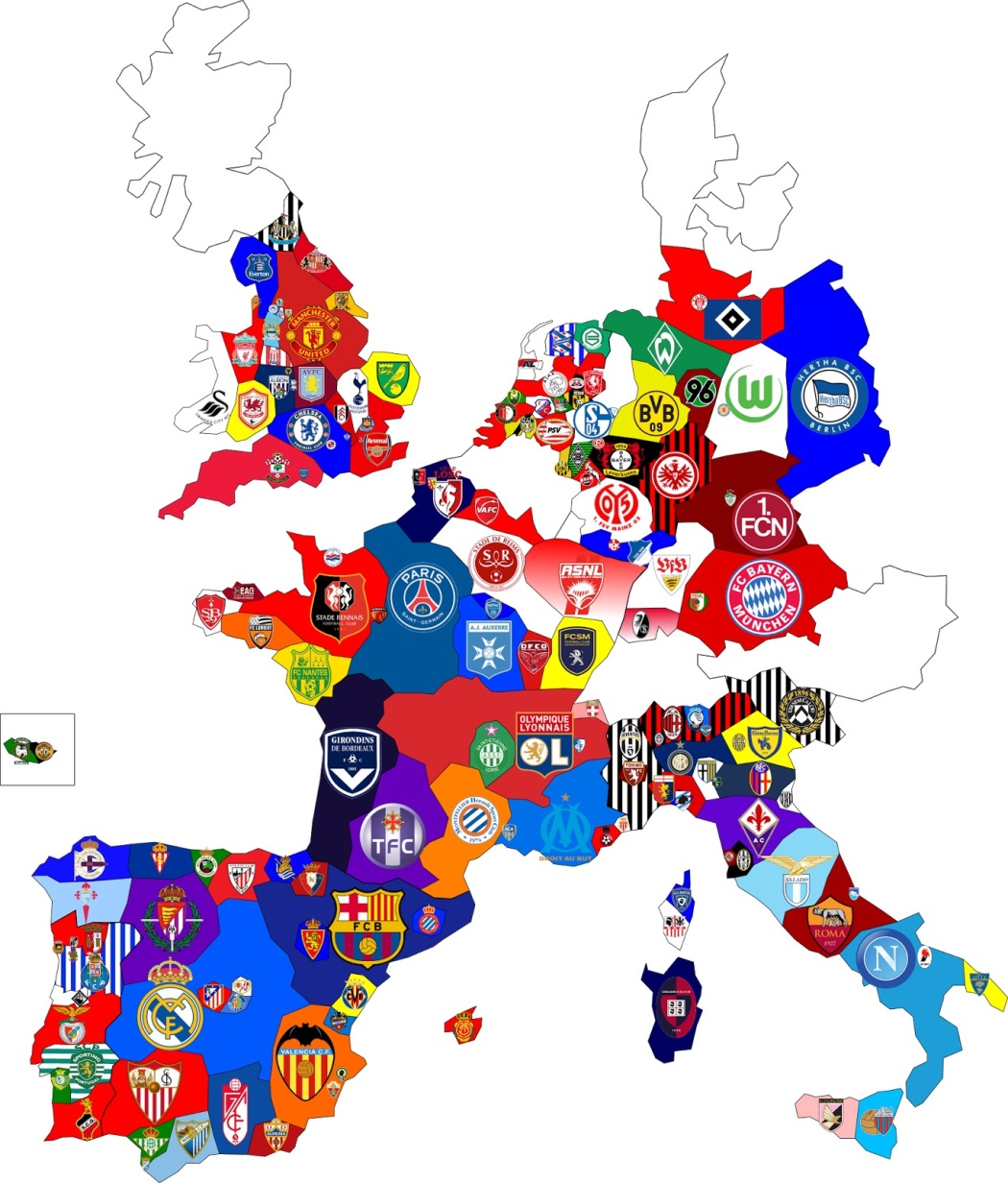 An elite European Super League would mean teams like Real Madrid, Juventus, Arsenal, Bayern Munich and Paris St-Germain would quit their respective leagues to play in an exclusive, invitation-only competition separate from the Champions League.

“It would be interesting, but what about the national leagues? What about the Bundesliga without Bayern Munich or the Spanish league without Real (Madrid) or Barcelona?” said the Spaniard in a Bayern press conference.

“I don’t know if it would be good to organise a competition without UEFA or FIFA.

“I have read a few things about it, but I don’t know any exact details.”

Bayern’s chairman Karl-Heinz Rummenigge, who is also chairman of the European Club Association (ECA), floated an idea in January.

The German said he would not rule out top teams from “England, France, Spain, Italy and Germany playing against each other in the future” in an exclusive, invitation-only league.

The idea has gained momentum from some quarters especially with PSG having already won the French league, while Guardiola’s Bayern have dominated the German league for each of the last three seasons.

The Frankfurter Allgemeine Zeitung has cited a source in UEFA as saying “fundamental restructuring” was planned for the top competition, although European football’s governing body told SID, an AFP subsidiary, there are “no concrete proposals on the table”.

UEFA’s interim General Secretar Secretary General Theodore Theodoridis has said there should be a decision by the end of the year on a possible restructuring of the club competitions when the current agreement expires in 2018. – Agence France-Presse