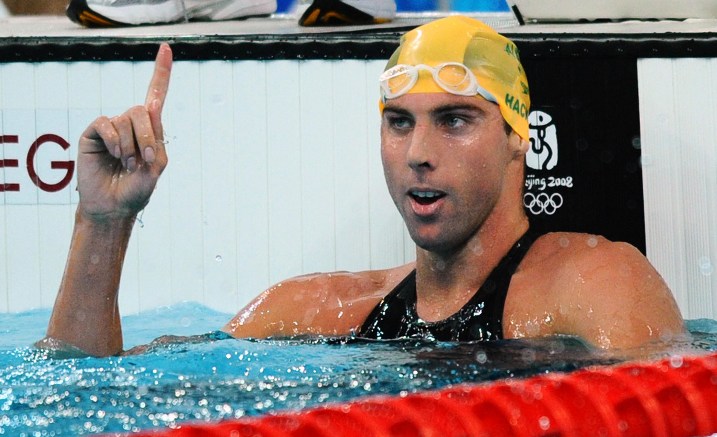 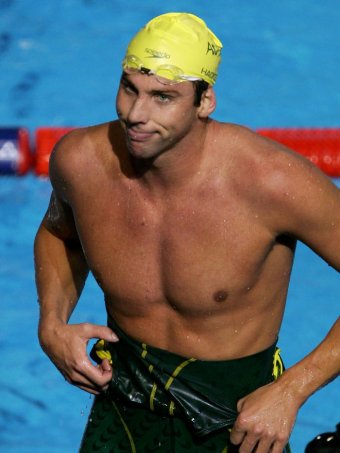 Swimming legend Grant Hackett’s preparations for a tilt at the Rio Olympics have been upset by illness, with the Australian now focused on the 4x200m relay after admitting his chances of making the 400m freestyle are limited.

The dual Olympic champion, 35, came out of six years of troubled retirement to try to make the Games with the Australian trials taking place in Adelaide next week.

He had initially planned to challenge for an individual place in the 400m free but a bout of bronchitis in January meant he missed three weeks of training, while relapsing into the illness repeatedly, The Australian newspaper reported.

“Out of the first three months of the year I spent five weeks managing illness,” he told the broadsheet.

“There’s a disconnect between what my mind wants to do and what my body can do. I think my competitive nature did take over a little bit because I did overdo it.”

Despite the setback Hackett, who retired in 2008 after winning the 1500m freestyle at both the 2000 Sydney and 2004 Athens Olympics, and claiming four world titles in the event, is determined to be on the plane to Brazil.

But he has had to modify his ambitions as he aims for a fourth Olympic Games — he also won silver in the 1500m at Beijing in 2008.

“I am not sure where my 400m will be at because I did miss a big chunk of work and that’s a worry, particularly when two of your rivals (Mack Horton and David McKeon) are among the best in the world,” he said.

Hackett, whose life after retiring quickly ran into problems with a messy divorce and allegations he smashed up his Melbourne apartment, revealed that when he was battling illness he questioned even going to the Olympic trials.

“In January, I was thinking: ‘Should I even be doing this when I could be doing so many other things?’ There was a sense of frustration. But it’s fun chasing the other guys and now I am excited to go to the trials,” he said.

“I will turn 36 in two months. How fast can I go at this age? How far can I push my body? That’s what I want to know, and I have already swum faster than I thought I would.” – Agence France-Presse