Home International Hansen warns All Blacks after ‘struggle’ against Pumas 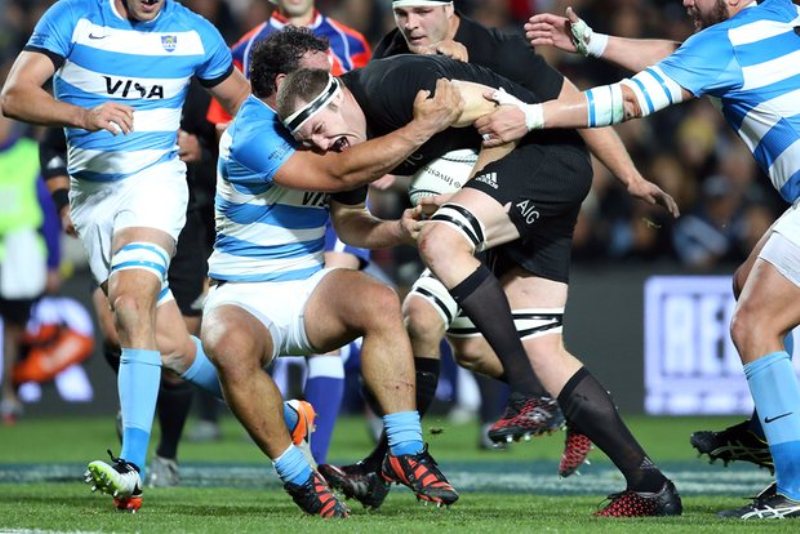 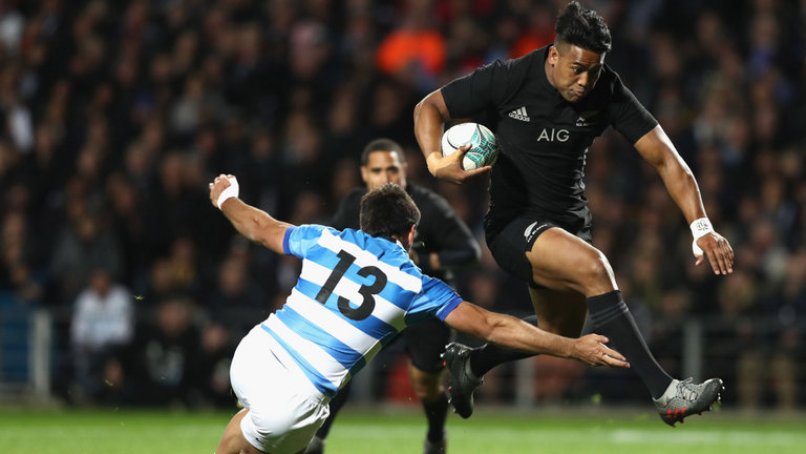 The All Blacks have hard work ahead after they were uncharacteristically made to “struggle” before blowing away Argentina 57-22, coach Steve Hansen warned on Saturday.

Hansen said New Zealand’s rivals, including the British and Irish Lions who tour next year, will have taken careful note of the pressure they faced.

Visiting captain Agustin Creevy also said the Pumas, who have never beaten the All Blacks, had exposed weaknesses as they matched the hosts in the first 50 minutes.

The All Blacks’ upcoming schedule includes Tests against South Africa this month, followed by a northern hemisphere tour and then the Lions’ visit next year.

“They’ll look at the 50 minutes that we struggled and say ‘we can make them struggle too’ and they probably will. We’ve got to go away and work better and prepare better,” Hansen said.

The Pumas went toe-to-toe with the world champions, three times hitting the front, before finally capitulating when New Zealand stepped up a gear in the last half-hour.

Creevy said his gallant Argentinians had exploited several weak points in the All Blacks’ play, but could not handle their trademark devastating final burst.

“For us it was a great advance that we could play against them for 50 minutes in a great way, but they can produce a difference in the last 20 minutes.”

Despite the eventual margin of victory, any sign of weakness will be seized upon as the All Blacks are among the most impressive teams of any sport in the world.

In the past five years they have won two World Cups and lost only three of 67 internationals.

Pumas coach Daniel Hourcade was hurt by the eventual 35-point margin, saying it did not accurately reflect how close his under-rated side had come.

Hourcade blamed the Pumas’ game plan, saying they may not have been overwhelmed in the final quarter had they slowed the game down each time they scored.

“It’s more managing the times of the game. Perhaps after scoring points you don’t need to play so quick,” he said.

“But when we could not put pressure on them they relaxed and finally they made a big difference and that’s what we don’t like with this game, the difference in the result.” – Agence France-Presse