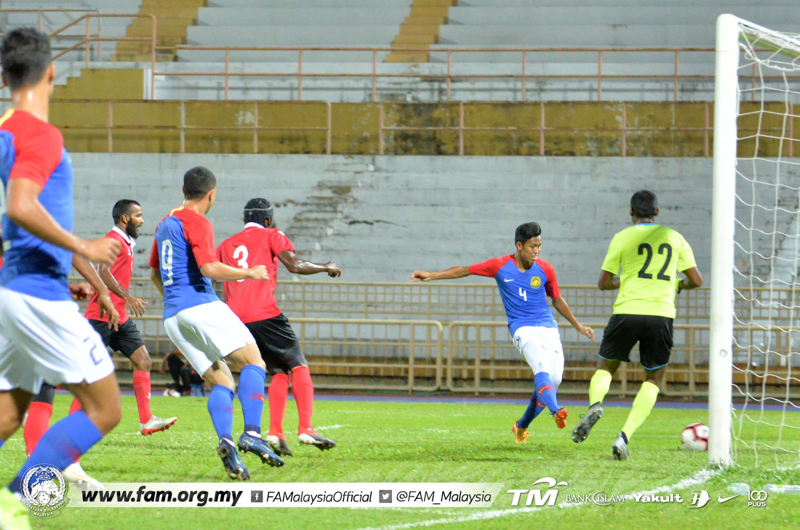 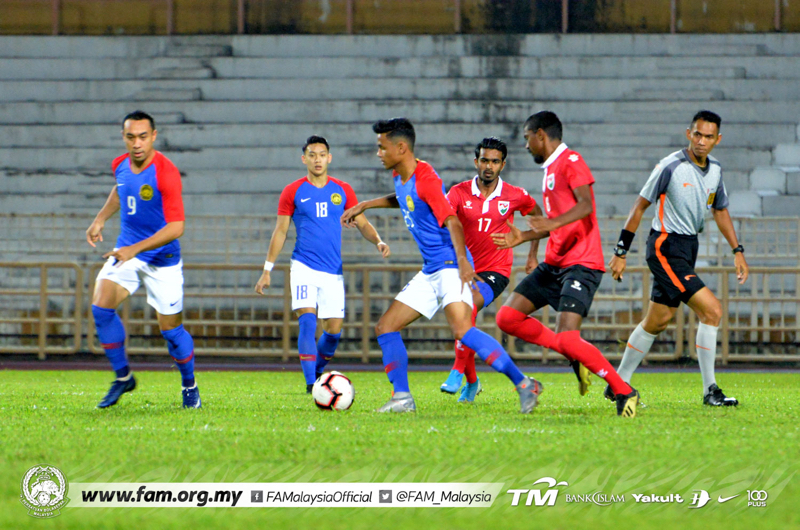 Malaysia carved out a 2-1 win over the Maldives in an international friendly match played behind closed doors at the Tuanku Abdul Rahman Stadium in Paroi on Tuesday.

In the match, national football coach Tan Cheng Hoe tried out his combinations and match strategies for Malaysia’s forthcoming matches in Group G in the World Cup 2022/Asia Cup 2023.

Harimau Malaya faces Thailand on Nov 14 and Indonesia on Nov 19. Both matches will be played at the National Stadium, Bukit Jalil.

Before the World Cup/Asia Cup matches Harimau Malaya will face Tajikistan in an A international friendly at the same venue on Nov 9.

Syahmi Safari opened the scoring for Harimau Malaya after eight minutes before the Maldives drew level on the hour mark with Ahmed Rizuwan on target.

Kedah skipper Baddrol Bakhtiar netted the winner for Malaysia from the penalty spot in the 72nd minute.

Meanwhile, newly married Johor Darul Takzim goalkeeper Haziq Nadzli has been called up to join the national squad as a replacement for Kedah keeper Ifwat Akmal Chek Kassim who has withdrawn due to family commitments. RIZAL ABDULLAH