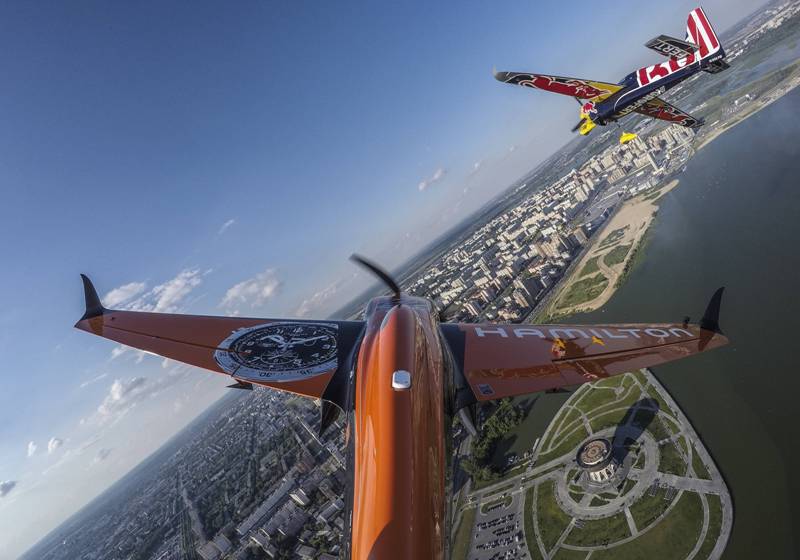 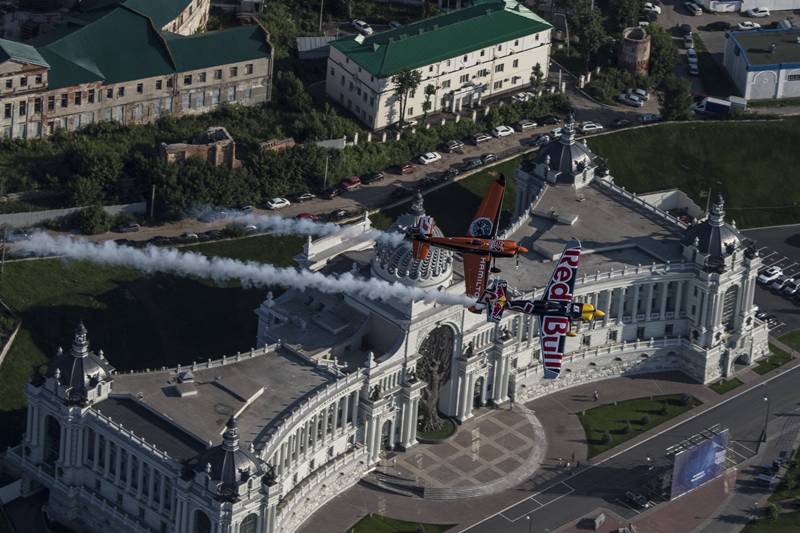 In their raceplanes, the pilots soared above the city’s wide variety of landmarks including the popular Kazan Family Center that symbolizes love and fidelity, the majestic Kremlin, a World Heritage Site with onion domes and spires that are emblematic of the city’s heritage and the Ministry of Agriculture.

The World Championship stop in Kazan kicks off with Qualifying on Saturday, 22 July, followed by the dramatic climax of Race Day on Sunday, 23 July 2017.