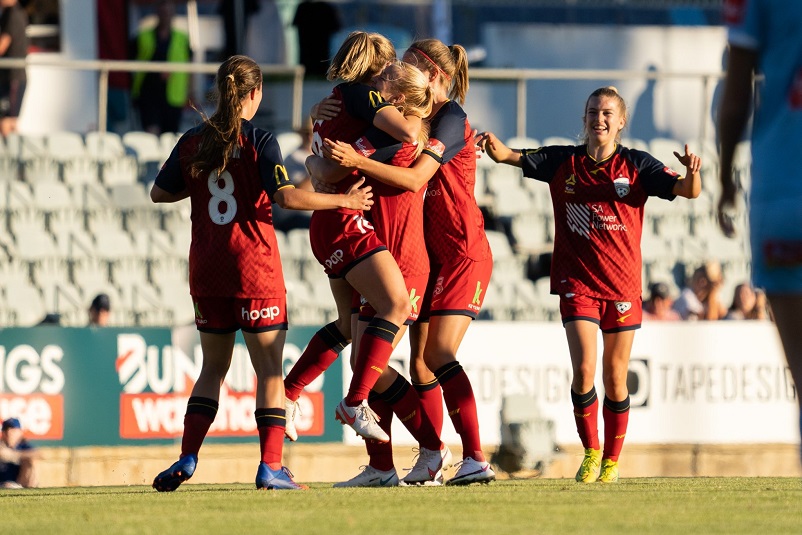 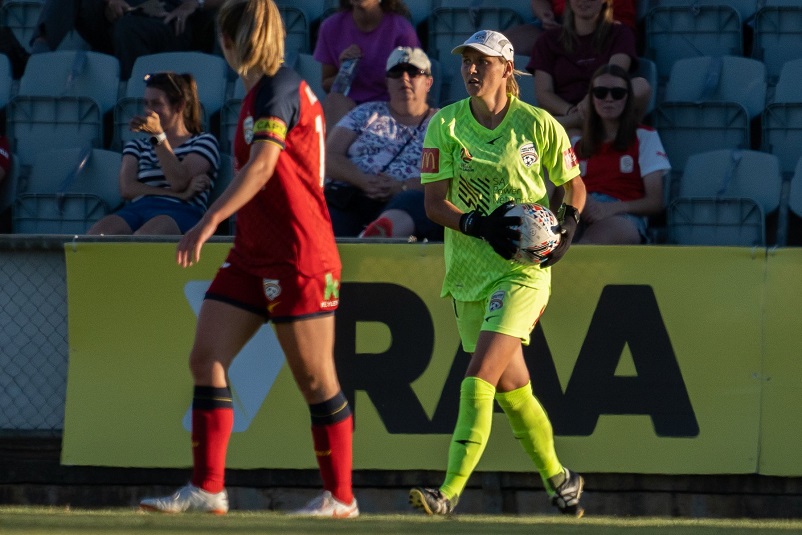 Captain Dylan Holmes fired her first Westfield W-League goals as Adelaide United made it three wins in a row with a 2-1 triumph over defending Premiers Melbourne City.

Holmes had not scored in her 35 games in the competition until she was played clean through on goal by Fiona Worts and the skipper added a composed finish to put Adrian Stenta’s side ahead in the 31st minute at Marden Sports Complex.

After breaking her duck, the 23-year-old went one better, lashing in the strike from outside of the penalty box in the 53rd minute to clinch Adelaide’s first-ever triumph over the Victorian club in their first-ever home game against the four-time Champions.