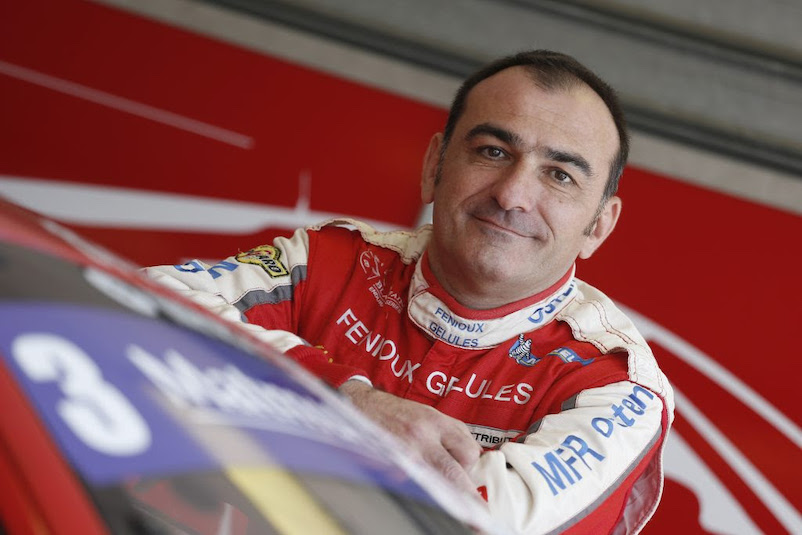 Éric Cayrolle will start an FIA World Touring Car race for the first time in more than 20 years when the WTCR visits his hometown track next week.

Pau resident Cayrolle is entered for WTCR Clean Fuels For All Race of France, the opening rounds of the 2022 WTCR − FIA World Touring Car Cup, in a Goodyear-equipped Audi RS 3 LMS run under the Elite motorsport by Comtoyou banner.

Better known for his exploits racing GT cars in recent seasons, the 59-year-old Cayrolle famously won the WTCC Trophy in the second of two FIA World Touring Car Championship races at Circuit de Pau-Ville in May 2009. He scored a world championship point in the process despite crashing on the penultimate lap and causing the race to be red flagged.

That was the last time the city in southwest France hosted an FIA World Touring Car event and the category’s return this year, as part of the Pau Motors Festival from May 7-8, is eagerly anticipated.

“I live in Pau, it’s my favourite circuit and it will be the 29th edition of this race for me,” said Frenchman Cayrolle. “I did the FIA World Touring Car Championship race in Pau in 2009 and I have very good memories because I was the best privateer in the second race, which I won without passing the finishing line.”

A three-time French Supertourisme champion, Cayrolle completed two full seasons in the FIA European Touring Car Championship having gained experience in Formula Renault and Formula 3 in France earlier in his career. After a stint in French GT, Cayrolle spent 2021 in the Ultimate Cup Series and won his last race at Circuito do Estoril in Portugal. The WTCR, which replaced the WTCC in 2018, marks unchartered territory for Cayrolle, however.

“I know the competition is very tough in WTCR and because I have not driven front-wheel drive for 20 years it will be hard and the car is not what I am used to,” he said. “Everything will be difficult for me but I have set no target apart from to enjoy myself.”

Cayrolle is entered for WTCR Clean Fuels For All Race of France as a wildcard. While that means he can’t chase overall points, he will take part in the podium ceremonies should he finish either race in top three overall or in the WTCR Trophy, which is for drivers competing without manufacturer support. Under new rules for 2022 wildcard racers will be eligible for WTCR Trophy points.

“I am just doing this race [as a wildcard] and I went to Vallelunga to test the car,” Cayrolle said. “I drove for about 50 laps so I have some understanding about the car and, of course, I know Pau. And as a circuit in a town you cannot make a mistake.”