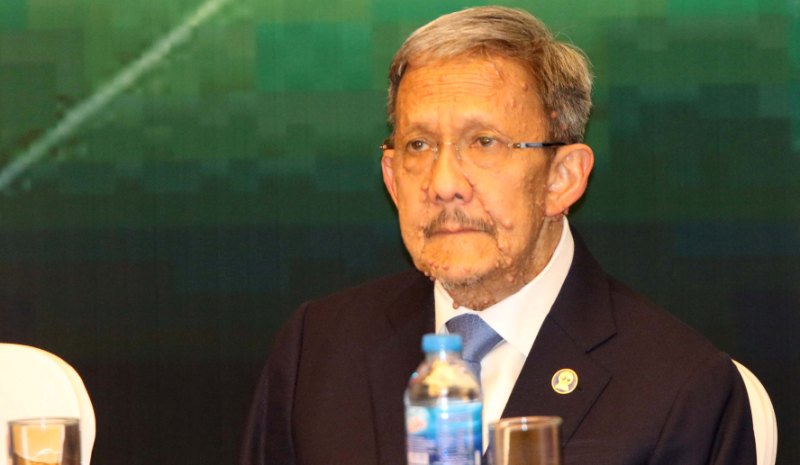 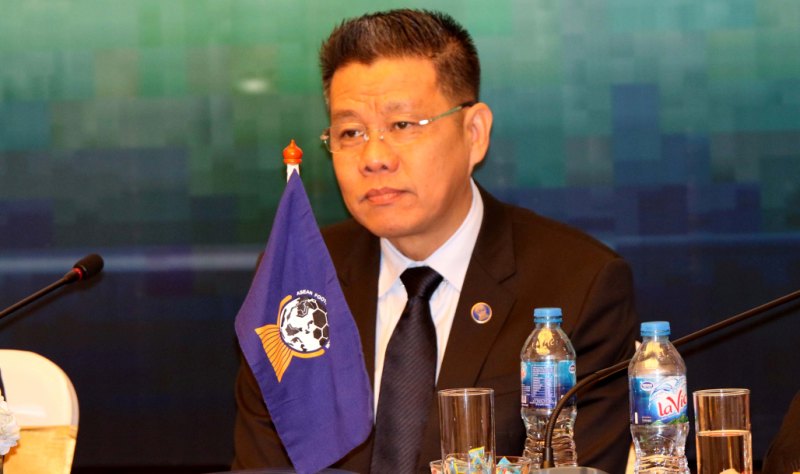 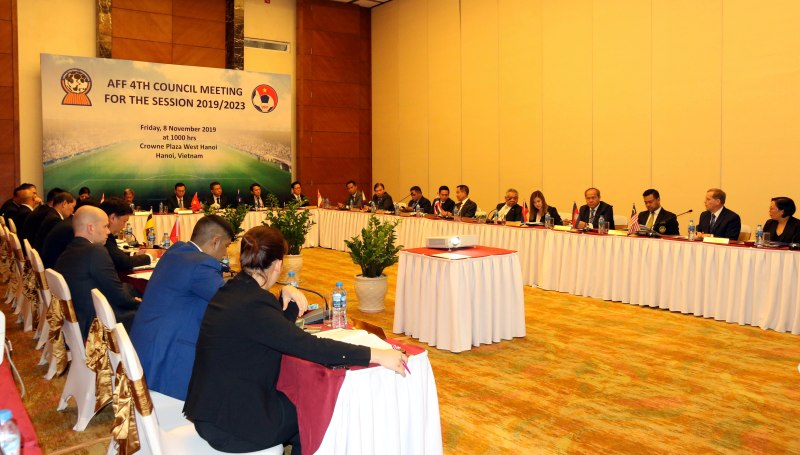 His Royal Highness Prince Sufri Bolkiah, renowned for his passion and immense contribution to sports, has been officially appointed the Deputy President of the Asean Football Federation (AFF).

“I have the great honour to confirm I have appointed HRH Prince Sufri as the AFF Deputy President,” AFF President Major General Khiev Sameth said at the AFF Council Meeting here today. “He is very experienced and knowledgeable in sports, particularly in football, and will provide a valuable perspective to AFF. I look forward to working closely with him.”

The appointment of HRH Prince Sufri is according to Article 18 of the AFF Constitution which states the AFF President shall appoint a Deputy President from amongst the four AFF Vice-Presidents.

Meanwhile, AFF also revealed that Indonesia and Thailand will host seven out of eight annual competitions scheduled for next year.