Home International Illness not a concern for Federer before Aussie Open 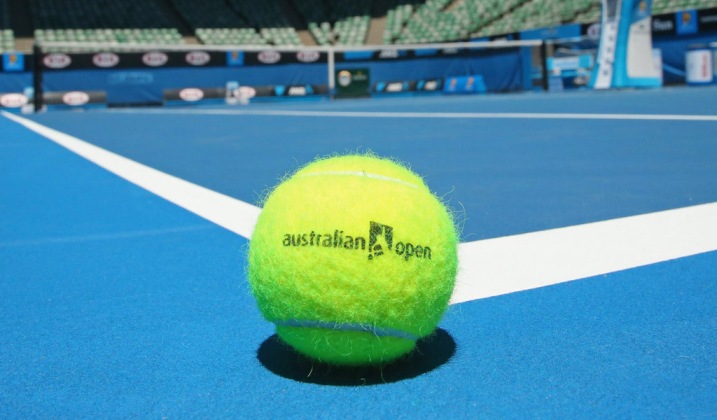 Swiss great Roger Federer insisted he would be 100 per cent fit for the Australian Open despite suffering from a flu-like illness during the Brisbane International.

Federer, 34, lost in Sunday’s final of the season-opening tournament, going down 6-4, 6-4 to big-serving Canadian Milos Raonic.

The 17-time Grand Slam winner was sick last week and asked for his first match to be postponed by 24 hours to give him another day to recover.

He said that while he had improved every day, there were  some lingering effects.

However, he said he was not concerned about his fitness before the Australian Open and would be fully recovered in a few days.

“I’ve still got a cough and the throat is a bit weird,” he said.

“I’ve definitely got to make sure I get over it as quickly as possible.

“As long as I keep on playing and doing all that stuff it’s not going to go away faster, so I am going to rest up tomorrow.

“The good thing is the off-season was great. I have a base there, so I think within three, four days I should be back at 100 per cent if things progress normally.”

Federer would have been hoping to send a message to world number one Novak Djokovic, who humbled Rafael Nadal in the Dubai final on Saturday and who was the dominant men’s player in 2015.

But he was slightly off his game in the final and Raonic took all his chances in what became a convincing victory.

“I definitely didn’t play my best, because when you play a big server first you focus on your own game, and then see what you can do on his game,” Federer said.

“Both sides were not really happening. I was struggling on the serve — quite inconsistent.

“And then from the baseline, my defence was never quite there throughout the week as well. I had better moments for sure, but today when it mattered I couldn’t rely on it very much.”

Federer said he was feeling off the pace in the final.

“You know, like one step too slow. I definitely felt tired in my legs throughout the week, so then you feel that in defence,” he said.

“When you feel it in the most important moments, every time I had a chance to create some better plays, you know, it just wouldn’t be happening.” – Agence France-Presse