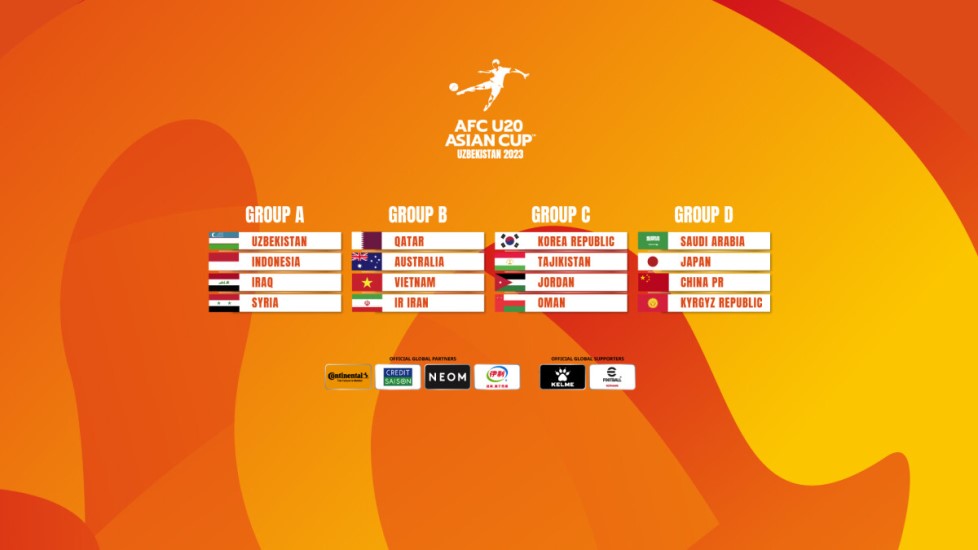 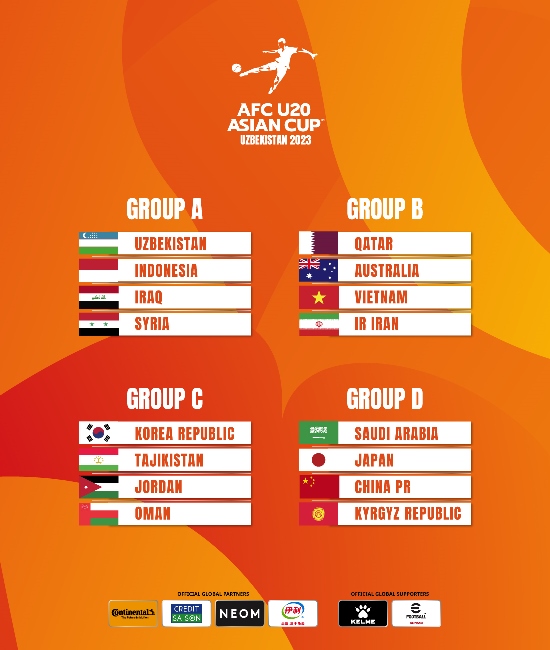 Indonesia have been drawn in Group A of the AFC Under-20 Asian Cup™ as ASEAN neighbours Australia and Vietnam sit in Group B.

This follows the official draw ceremony that was held yesterday with the 16 qualified teams now vying to win only four available slots to the FIFA U20 World Cup Indonesia 2023.

Indonesia, whose only title triumph was in 1961, were impressive in the qualifiers, topping Group F with three wins as they finished ahead of Vietnam, Timor-Leste and Hong Kong.

Australia didn’t put a foot wrong to win Group H, as Vietnam sealed their place in the Finals as among the five best runners-up after finishing second in Group F.