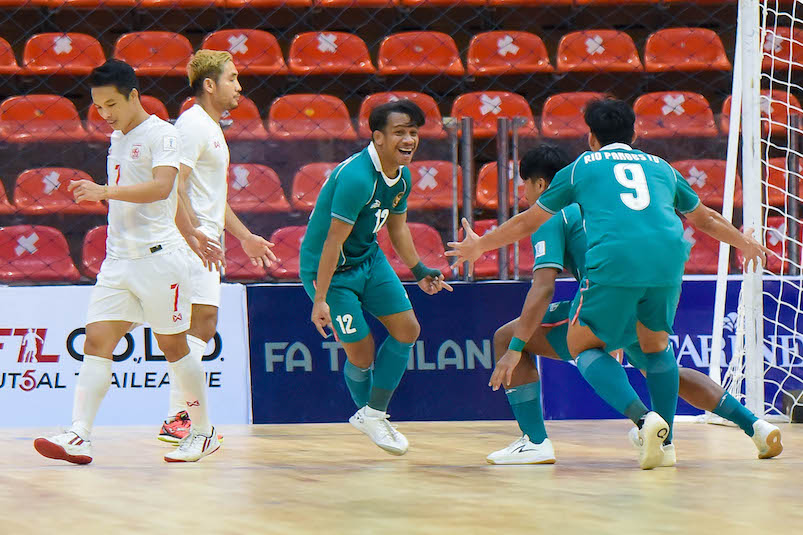 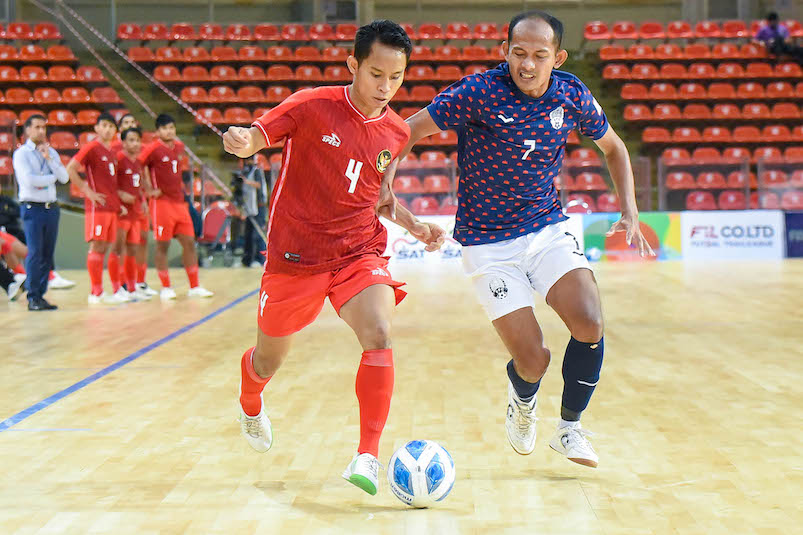 After just days of uncertainty, it has been confirmed that the Indonesian men’s Futsal national team will be taking part in the 31st SEA Games in Vietnam next month.

“We have listened to the recommendations from the review team where after further discussion, the men’s Futsal team will be part of the Indonesian contingent to the SEA Games this year,” said Ferry.

“We have complete data on the team’s performance where the assessment it that the men’s Futsal team has better test parameters than the women’s team.”

Other than having won the AFF Futsal Championship in 2010, the Indonesian Futsal team was also thrice runners-up of ASEAN as well as having come in third five times at the regional meet.

“And this year, the Indonesian men’s Futsal team was runners-up at the AFF Futsal Championship where they lost to host Thailand in the final. That has given further strength to their case where we have concluded that it is more appropriate to provide recommendations for the men’s Futsal team,” he added.

As for the women’s Futsal team, the matter is being discussed with the Futsal Federation of Indonesia (FFI).