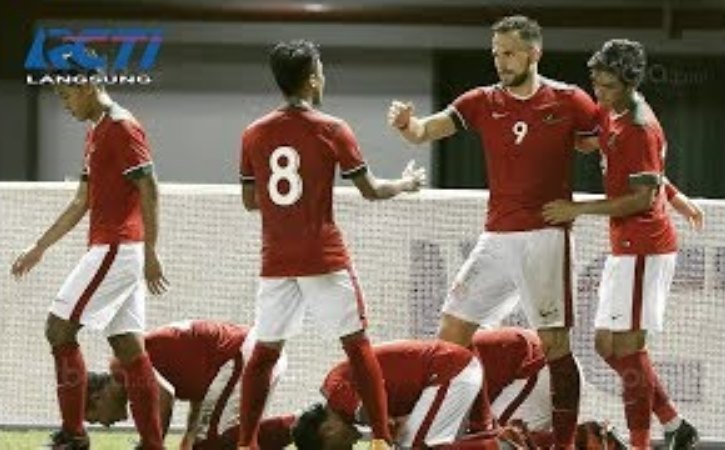 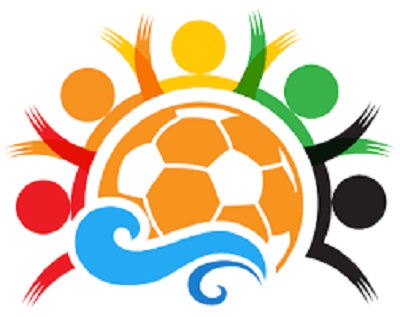 Indonesia picked up their opening in the Aceh Solidarity Cup last night when they beat ASEAN neighbour Brunei 4-0 at the Harapan Bangsa Stadium in Banda Aceh.

The home team started the ball rolling as early as the 17th minute through Hansamu Yama Pranata before doubling the advantage just eight minutes later off Septian David Maulana.

They then continued their domination into the second half with Fachruddin Ariyanto’s header on 69 minutes as Yambes Roni then rounded things off two minutes to the end.

With the win, Indonesia currently lead the standings to be followed by Kyrgyzstan who beat Mongolia 3-0 in an earlier tie.