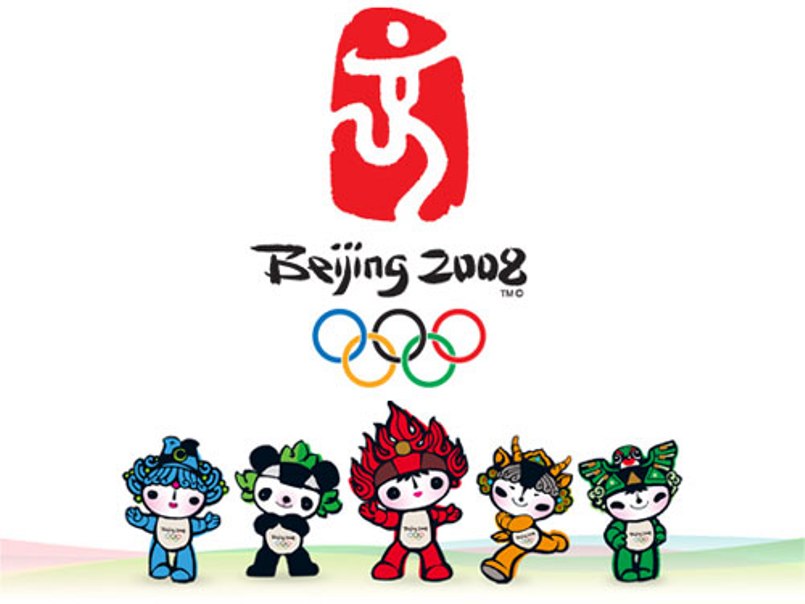 The International Olympic Committee reported 45 new doping failures on Friday from the 2008 Games in Beijing and London 2012, bringing the total number of positive drug test to 98 since a retesting programme was launched.

The IOC, facing one of its worst ever doping crises that could see sporting powerhouse Russia banned from the Rio Games, has reanalysed more than 1,200 samples, with the emphasis on past medal winners.

Within the Beijing group, 23 were medallists. The 30 positive results came from eight countries and foursports.

The second wave of retests from London included 138 samples. The 15 positive tests were from nine countries and two sports.

The IOC noted however that a provisional finding can be reversed on closer examination. Two provisional positives from the first wave of Beijing tests announced in May were ultimately not deemed conclusive.

“The new reanalysis once again shows the commitment of the IOC in the fight against doping,” Olympics president Thomas Bach said in a statement.

The IOC has said the retesting programme followed “intelligence-gathering” that began last year.

The IOC was not able to identify the athletes concerned, citing legal reasons.

The individuals, national Olympic committees andsports federations have been privately informed, however, the IOC added.

“All athletes found to have infringed the anti-doping rules will be banned from competing (in Rio),” the statement continued.

The third and fourth rounds of re-analysis will be carried out during after the Games in Brazil, which start in two weeks.

Following the first wave of retests, Russia admitted that eight of its athletes from London 2012 were implicated.

Whether Russian Olympians tested positive in the second round, the new results may pile more pressure on the IOC as it faces making the unprecedented move of banning an entire country from a Games over doping.

Russia’s track and field team has already been banned from Rio by governing body IAAF.

But a dozen global anti-doping agencies and several national Olympic committees have urged the IOC to take exemplary action and rule all Russian competitors ineligible for the Rio.

The IOC said a decision could be made on Sunday. – Agence France-Presse