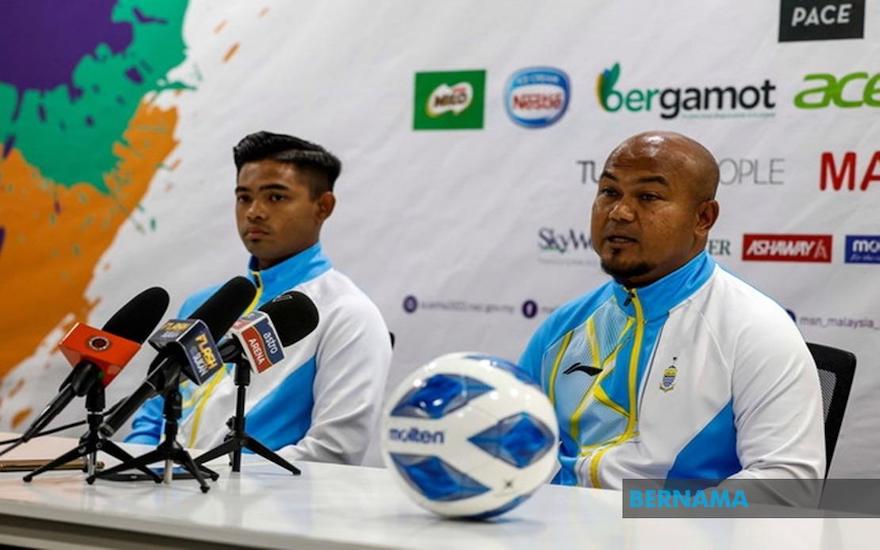 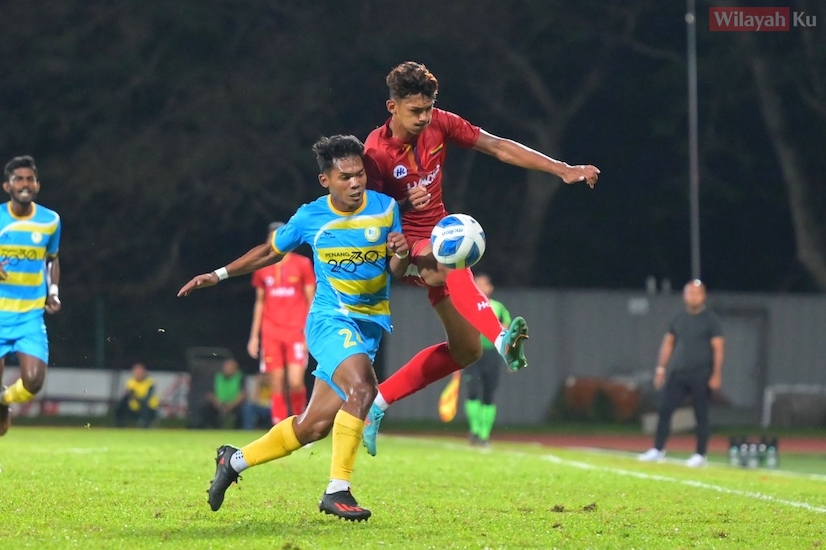 Pulau Pinang head coach Ahmad Rizal Rakhli is expecting ‘a great final’ in men’s football of the Malaysia Games (SUKMA) 2022 as the islanders chase for their first ever gold medal.

Pulau Pinang will take on Terengganu tomorrow night at the Kuala Lumpur Football Stadium in Cheras for the decisive tie that will decide who are the kingpins of SUKMA football.

“It will be a great final. Not many people had given us the chance of making it this far. But I know the players well and their abilities. It is a proud moment not only for the team but also for the Pulau Pinang populace,” said Akmal Rizal.

“Penang has never won the gold medal before. They were in the final twice back in 2000, 2002 but they fell a little short.

“We are prepared to go all the way through extra time and penalty to lift the title this year.”

In the meantime, Pulau Pinang captain Muhammad Danial Irfan Mohd Nadzri said the team will be out to create history when they take on Terengganu tomorrow night.

“We want to create history. We can’t believe that we are in the final. We are the underdogs as we were not regarded as one of the four teams capable of making the semifinals,” said Danial, who scored the winning penalty against Wilayah Persekutuan in the semifinals.

“I hope that all the players will do their best to win as we have never won the gold medal before. I hope that I can score in the final to help my team win.”