Home International It won’t be too long before a major winner from China emerges,... 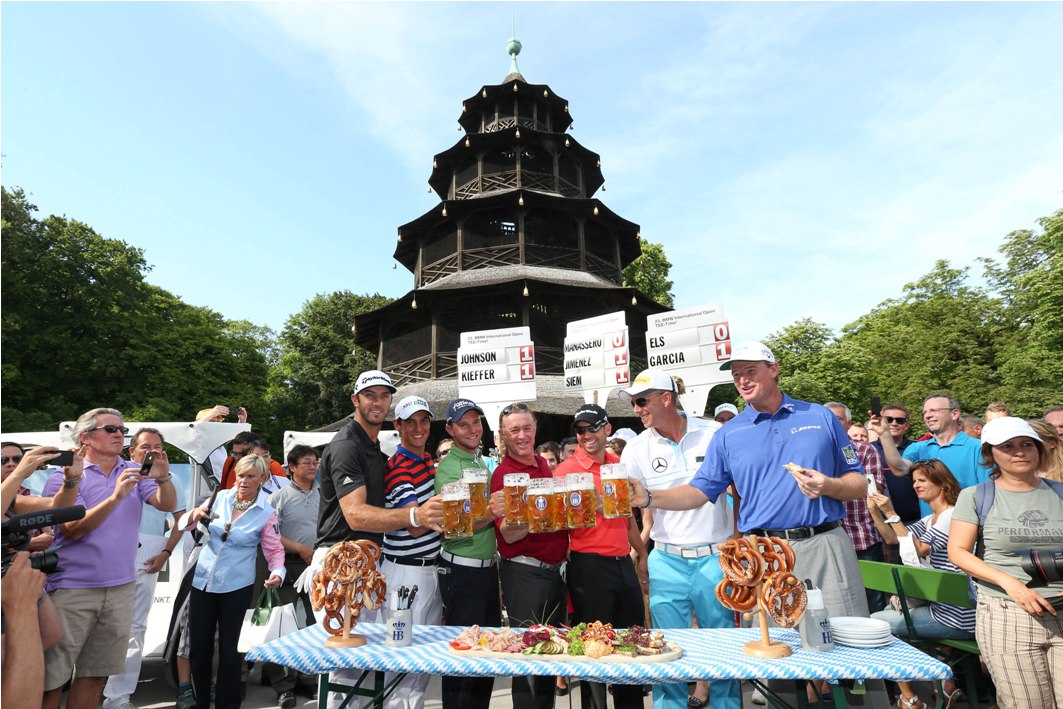 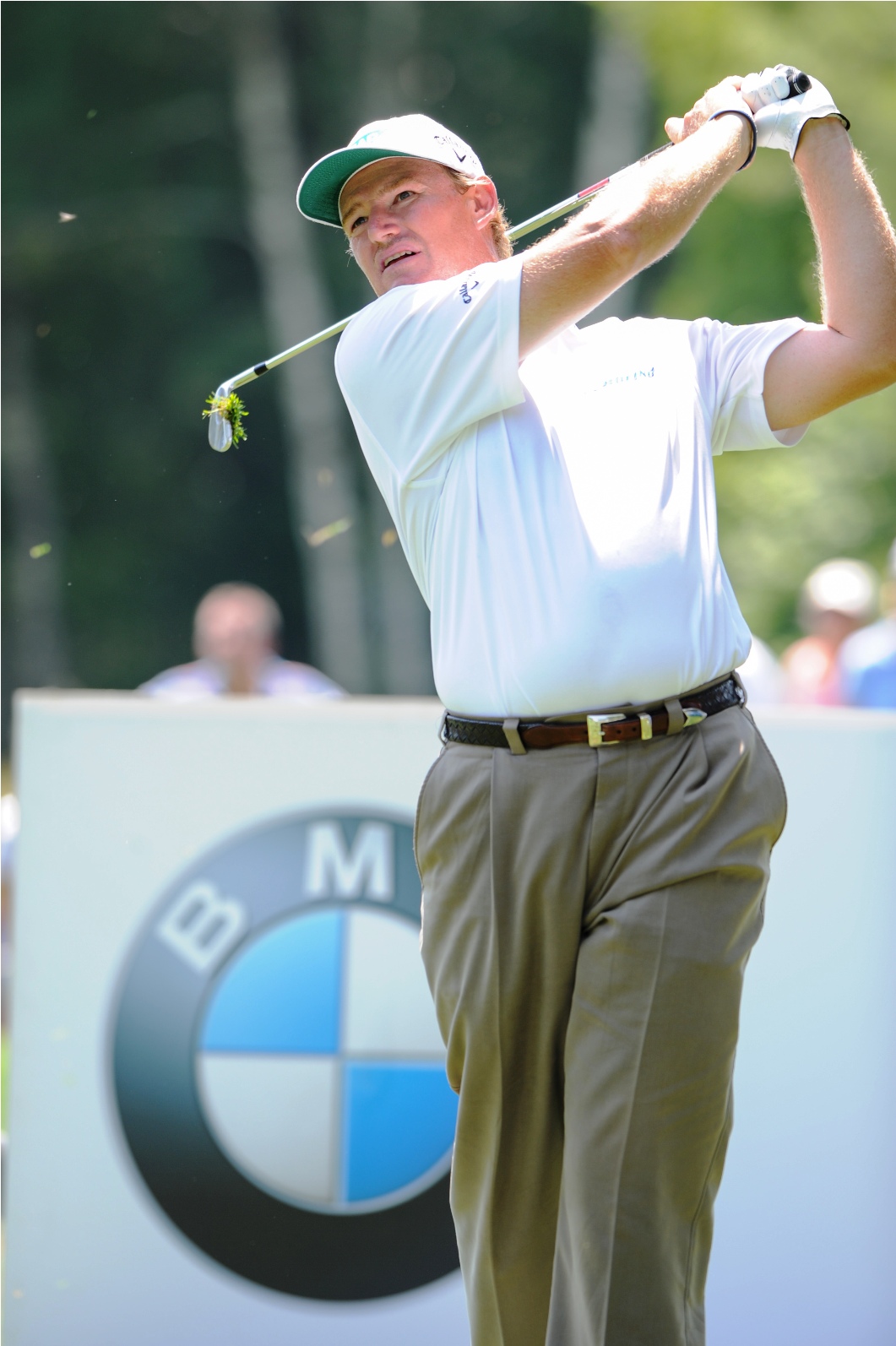 Among the galaxy of stars committed to playing in the prestigious BMW Masters at Lake Malaren in Shanghai (28th October to 2nd November) will be four-time major winner Ernie Els. The giant South African, one of the finest players to have graced the game of golf, has had great success in China and is returning to the city where he won the BMW Asian Open in 2005 by an utterly dominant margin of 13 strokes. Els says he is particularly looking forward to returning to Shanghai and rates his victory in the BMW event in 2005 as one of his favourite memories in a long and highly distinguished career.

“It was a really special week for me,” Els said. “Right from the get-go my game was sharp. I remember shooting a 62 in the second round and then closed out the tournament with a 65 to finish on 26 under par and win by 13 shots. That’s still the biggest winning margin of my career.”

Shanghai had a special effect on Els that week and he has never forgotten his first impression of this most stunning of cities. “It’s really exciting to think about going back there again,” he said. “That was my first visit to Shanghai and I remember sitting in my hotel room the night we arrived and looking out of the window and being blown away by the amazing view – it was like New York City.”

Els, two time winner of the Open Championship (2002, 2012) and the U.S. Open (1994, 1997), has been a regular visitor to China since the 1990s and is impressed with how the game has grown with the help of BMW. It will not be long, he says, before China will have its first major champion. “It is wonderful to be playing a tournament like the BMW Masters and seeing the growth of the game, seeing golf coming through in China,” he said. “You’d have to think it won’t be too long before a major winner emerges. You only need one guy to make the breakthrough and the effect is going to be incredible. The young players are coming and we even had a 14-year-old (Guan Tianlang) playing at the Masters, which is incredible.”

Success breeds success and Els’s advice to young players is to watch and learn from the professionals. “If they are coming to your neighbourhood, go and watch them live,” he says. “If not, watch them on television and find somebody you can relate to. I always watched Gary Player play. I found a lot of things in his swing and his game and tried to play like him.”

At 44, Els has experienced all the game has to offer. He has won two Open Championships and two US Opens and he knows quality when he sees it. And that is why he so enjoys playing tournaments under the BMW banner. “I have played many BMW events over the years and they are all organised in such a wonderful fashion,” he says. “They really have become the premium events around the world, not only from a player’s point of view, but from a spectator’s standpoint. BMW does things a little differently – and it works very well.”