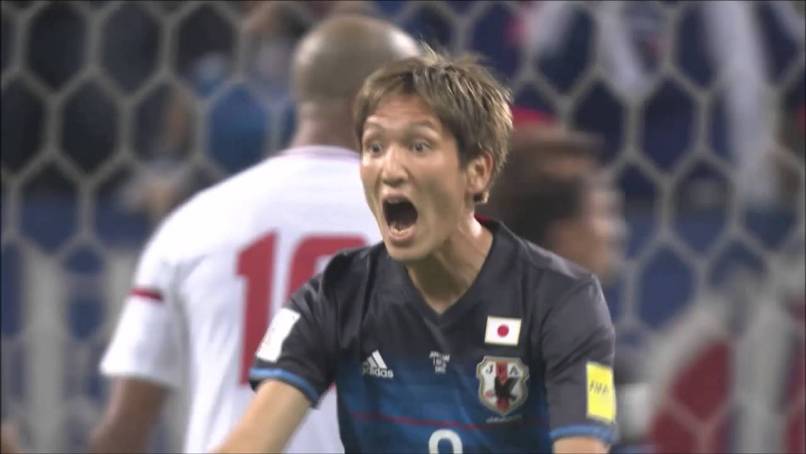 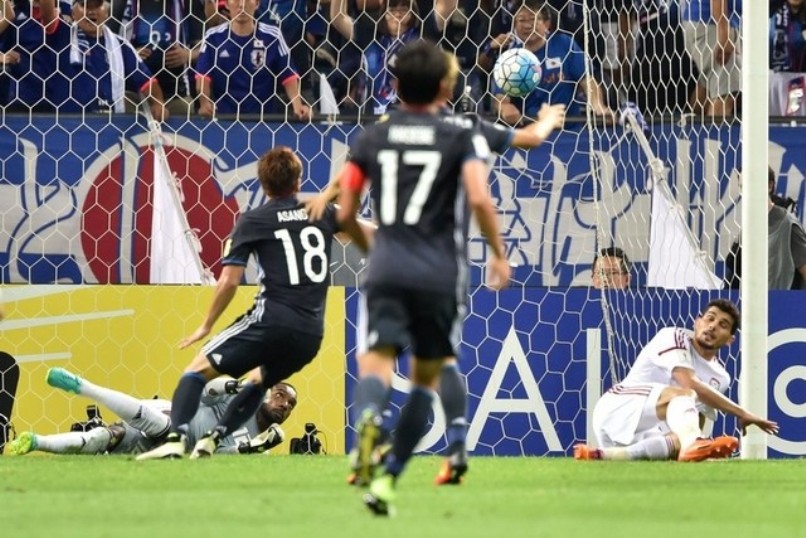 Japan have lodged a formal protest over a controversially disallowed goal which consigned them to a 2-1 World Cup qualifying defeat to UAE, an official said on Friday.

TV replays showed Takuma Asano’s shot crossed the line in mid-air before being clawed away by goalkeeper Khalid Eisa, but the goal was missed by Qatari referee Abdulrahman Al Jassim.

It turned out to be pivotal for Japan, who were trailing 2-1 at the time and stood to escape with a draw rather than a damaging home defeat.

“We filed a protest… immediately after the game, with a claim that the shot should have been judged as a goal,” Japan Football Association spokesman Futoshi Nagamatsu said.

The Asian Football Confederation confirmed it had received a complaint which was also sent to FIFA, which oversees World Cup qualifiers. There was no immediate comment from the global body.

Japan’s coach Vahid Halilhodzic was left fuming about the Qatari ref, calling him “unacceptable”, while Keisuke Honda wondered why there was no extra official watching the goal line.

“I was right at the side of the goal, so I know it was in,” the AC Milan forward told journalists after the game.

“I question why they did not have an (extra) referee for the final round of qualifying, in which the levels of competition are high,” he said.

Japan need to finish in the top two of the six-team Group B, which concludes next year, to seal an automatic spot at the 2018 World Cup in Russia. – Agence France-Presse