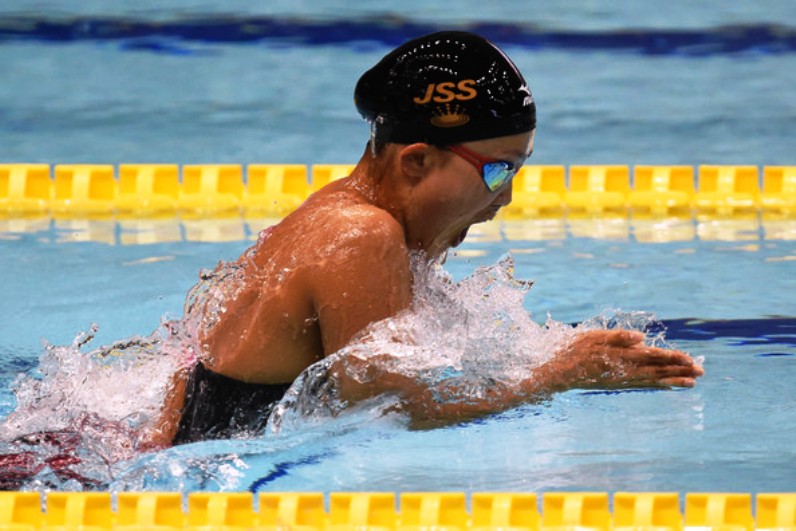 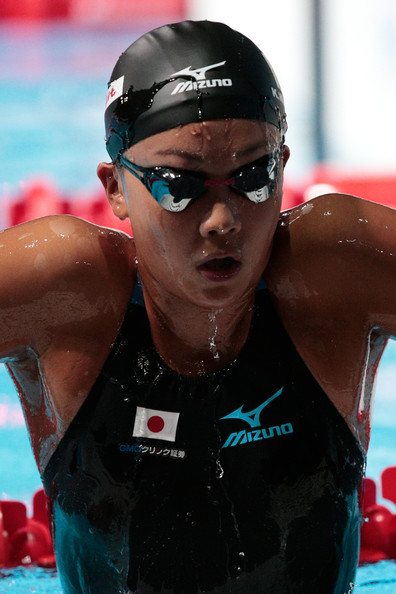 Watanabe clocked an Asian Games record time of 2min 21.82sec in the 200m breaststroke, touching out fellow countrywoman Rie Kaneto, who registered a time of 2:21.92.

The 17-year-old’s stirring swim helped push Japan to a 7-5 lead in gold medals over swimming powerhouse China after day two of the competition.

It also atoned for Watanabe’s disappointing silver medal on Sunday in the 100m breaststroke.

Six of Japan’s golds have been delivered by the men’s team, including two individual ones by swim sensation Kosuke Hagino.

Watanabe said it was a relief that the women were finally off the mark.

“Yesterday I didn’t win the 100 metres race so today I had to win the gold and I achieved that, Watanabe told reporters.

“I desperately needed a gold medal today in order to give our women’s team momentum. I very, very much wanted to win,” she added.

Japanese pair Watanabe and Kaneto finished ahead of China’s Shi Jinglin, who took bronze with a time of 2:23.58 at the Munhak Park Tae-Hwan aquatics center in Incheon, South Korea.

Japanese swimming has enjoyed a boom period since Kosuke Kitajima won the breaststroke double at Athens in 2004 and then again in Beijing four years later.

But while the men have kicked on the women have lagged behind. The female swimmers failed to win a single medal at the Guangzhou Asian Games in 2010 and their last Asiad medals came at Doha in 2006.

However, their performances have been strong lately with Watanabe and Kaneto finishing first and second respectively at the Pan Pacific meeting in the Gold Coast last month.

If Japan are to win more more golds than China in the pool this week the women will have to contribute, something Watanabe believes possible because of their team spirit.

“Swimming is an individual sport but we’re a very good team. We get on with each other very well,” she said. “Maybe that is one of the reasons we have performed so well this year.” – Agence France-Presse