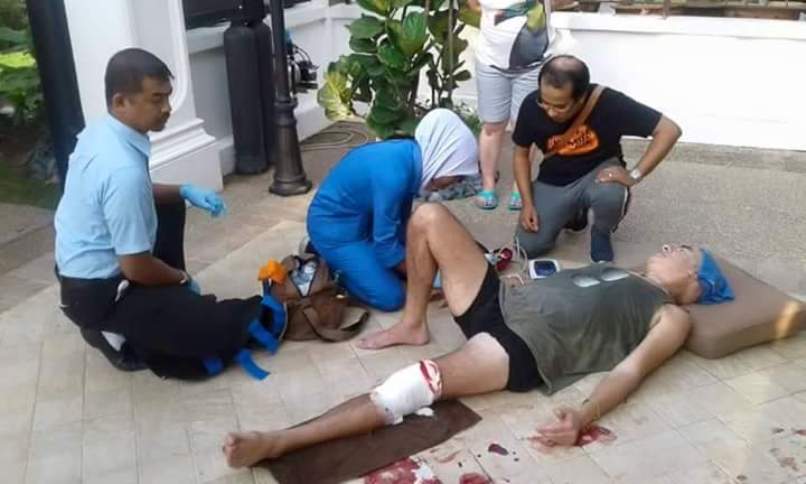 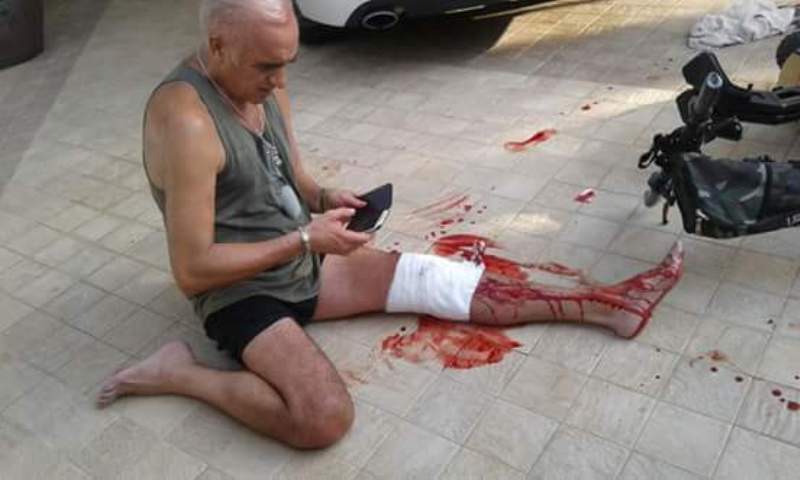 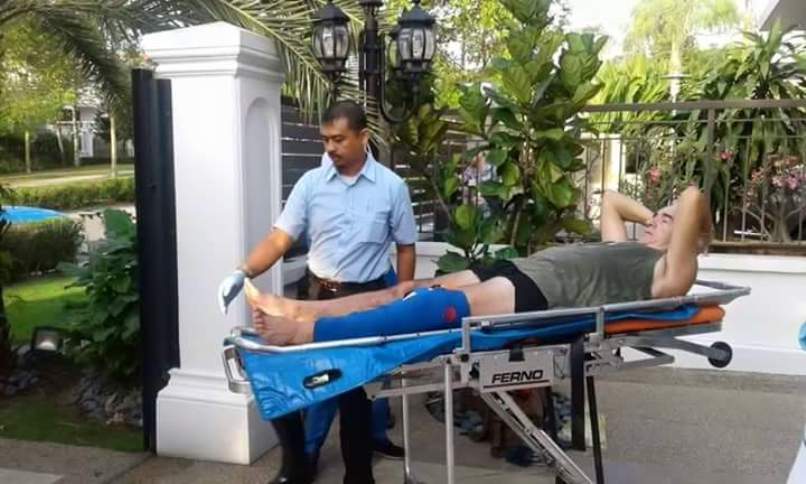 Velocifero (MAD) is an exceptional cross between a mini-scooter and an electric bike but it was too hot to handle for Johor Darul Takzim’s head coach Mario Gomez recently.

The Argentine coach is reported to have lost control of the machine and apparently crashed – which left him with a badly bleeding left knee. It is not known when or where the incident took place.

While seated on the ground with his wound bleeding, Gomez, however, was seen texting someone of his misfortune on the two-wheeler.

Medical aid was later summoned where a nurse was seen attending to Gomez before he was taken away for further treatment.The social media is abuzz with pictures of the incident involving Gomez going viral.

The MAD is designed for more than just good fun apart from being a versatile commuter for the right type of rider.

Recently JDT players tested the Italian designed machine. It is the latest craze in the country.

JDT are winners of the Malaysian Super League title for the last two years and won the FA Cup this year. The Southern Tigers are looking good for their third Super League title after beating closest challengers Felda United 3-2 recently.

The Johor outfit is one win away from retaining the league title and play Terengganu at the Larkin Stadium in Johor Bahru on Sept 9.

The Johor outfit is also the first team from Malaysia to win the AFC Cup and look good to retain the Asian title this year after making the quarter-finals with a clean record.

For the record JDT became the first team from the East to win the AFC Cup and put an end to West Asia’s dominance in the Asian meet. In the final the Southern Tigers defeated Tajikistan’s FC Istiklol 1-0 in the final played in Dushanbe. 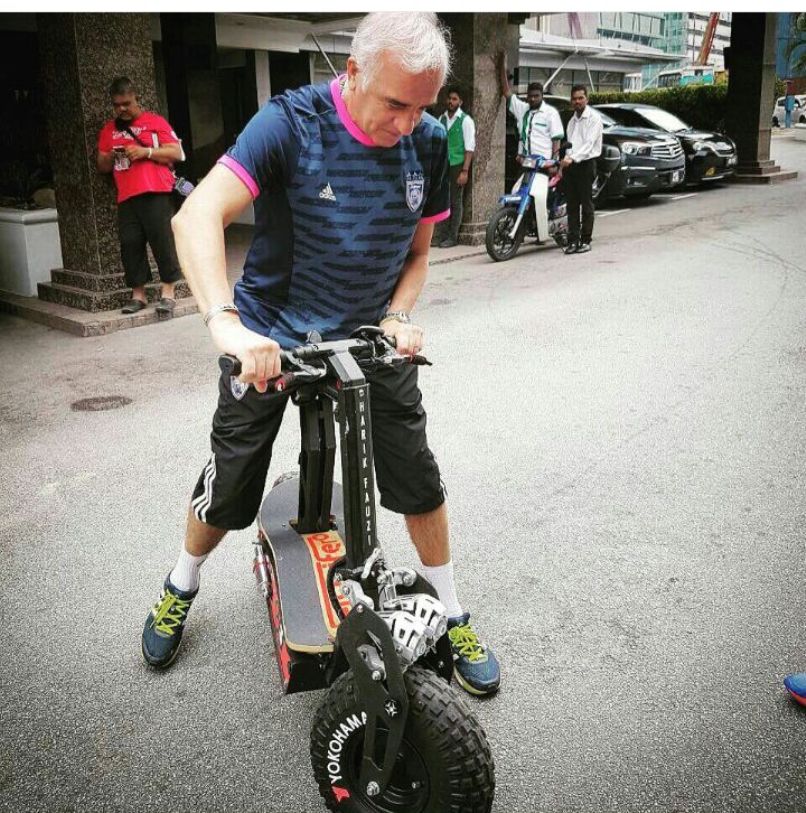