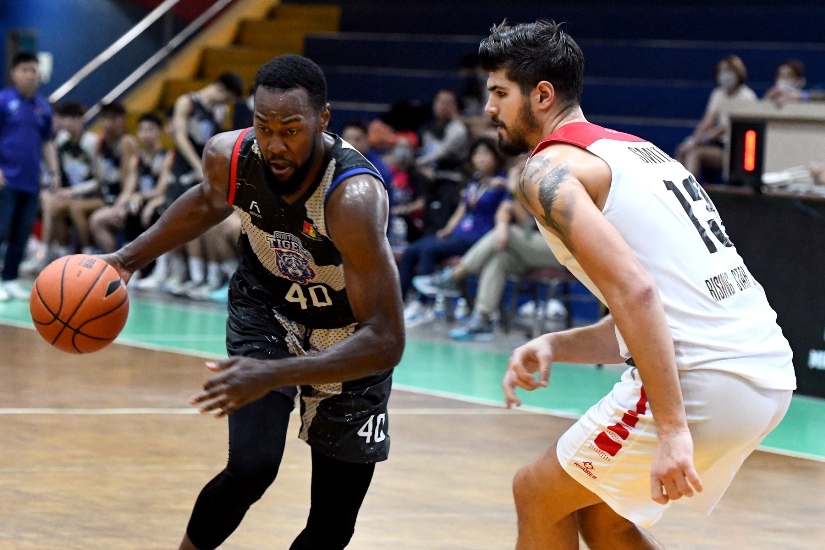 Tevin Glass dominated with nine points to give Johor a 20-8 first-quarter lead. Johor took a comfortable 43-23 half time lead.

Pegasus gave little resistance to Johor in the fourth as the Southerners steadily increased their lead and cruised to the massive win.

It was a feisty challenge from Sunrise Youngsters but in the end, NS Matrix proved too much to handle for the Penangites as the championship favourites stood firm for the 81-71 win.

NS Matrix did not relinquish their double-digit lead for the fourth quarter, securing their fourth straight win.

Leading by as high as 27 at one point, Singapore Adroit spared themselves the blushes, holding off KL Aseel’s run to come away with the 80-71 win.

KL Aseel gave it their all in the fourth but their poor performance in the first three quarters proved too hard to overcome as they fell to their third straight loss. Their best player was Joshua Gan with 16 points.