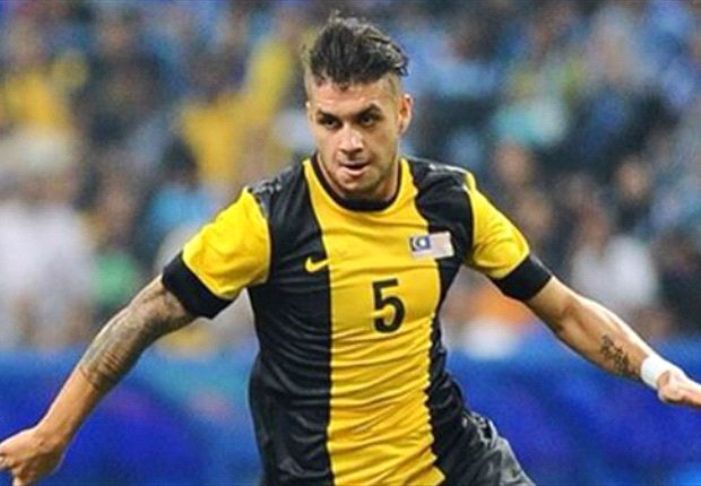 Sarawak’s Junior Eldstal was never on the list said national football coach Dollah Salleh who expects to spring a few surprises when a new list of 22 players is named for the AFF Suzuki Cup which will be hosted by defending champions Singapore and 2008 champions Vietnam from Nov 22-Dec 20.

“He (Junior) was never in my list and he is still not in my new list,” said Dollah, who will finalise his list of 22 players for the next phase of centralised  training early next month.

The national squad will play Super League outfit Terengganu in a friendly match at the Sultan Ismail Nasiruddin Shah Stadium in Kuala Terengganu tonight for a charity cause. The match comes in the wake of Malaysia’s 4-1 win over Cambodia at the Shah Alam Stadium on Saturday.

The squad will take a break after the Terengganu match and those who get Dollah’s nod for the 22-player squad will report back for training on Oct 6. for Malaysia’s friendly match against Jordan on Oct 11.

Malaysia have played three friendly matches so far. Apart from the match against Cambodia, Malaysia were beaten 4-1 by Tajikistan in Dushanbe on Aug 8 and 2-0 by Indonesia in Surabaya last week.

“It has been a selection time for me all this while since I took over the job in August. I must admit that performance wise we have not be able to show much. However, I have the players to boost up our performance based on their individual skills which I believe can blend into my style of coaching.

“Our AFF Suzuki Cup mission starts when the new list is released. There will be some surprises but I have taken a lot of details into consideration in picking the 22-player squad.”

Malaysia are drawn in Group B in the Suzuki Cup and have four-time champions Singapore, three-time champions Thailand, together with the champions of the qualifying round that will be held in Vientiane, Cambodia next month. Myanmar, Cambodia, Brunei, Timor Leste and Laos will compete for the two slots for the tournament proper.