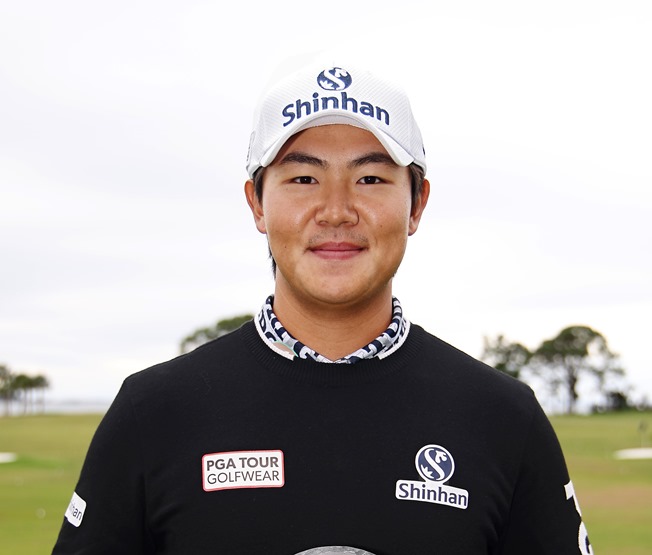 In a vote by fellow Korn Ferry Tour players, Suh secured Player of the Year honors over Carl Yuan and Taylor Montgomery, who were named finalists for the award. Suh finished No. 1 on both the Korn Ferry Tour’s season-long and Finals Eligibility Points Lists, joining Scottie Scheffler (2019) and Chesson Hadley (2017) as the only players in history to win both points lists.

Suh opened 2022 with two missed cuts and finishes of T50 and T55 in his first four starts, but he finished inside the top 20 in 16 of his final 20 starts, including five top-10s across the last six Korn Ferry Tour events.

A native of San Jose, California and graduate of the University of Southern California, Suh played four seasons with the Trojans en route to a decorated collegiate career. A two-time first-team All-American, Suh recorded the two lowest single-season scoring averages in program history (68.73 in 2017-18; 69.39 in 2018-19). As a junior in 2018, he set the school record in individual wins (five) and was named the Pac-12 Conference Player of the Year.

Kim earned membership by playing his way through the 2021 Korn Ferry Tour Qualifying Tournament, ultimately finishing T39 at Final Stage to earn guaranteed starts. Prior to joining the Korn Ferry Tour, Kim was a four-time winner internationally, boasting victories on the Korean Tour, Japan Golf Tour, Abema TV Tour, and Srixon Tour. Kim is one of two players in history to win both the KPGA Championship and Japan PGA Championship, with the other being Hyung-Sung Kim.

Both Kim and Suh are in the field this week at The RSM Classic in St. Simon’s Island, Georgia. While Suh’s best finish this season is a T29 at THE CJ CUP in South Carolina last month, Kim sits No. 37 on the current 2022-23 FedExCup Standings off the strength of a T4 at the Shriners Children’s Open last month.