Home News Key to Kanaga: Give it your best shot! 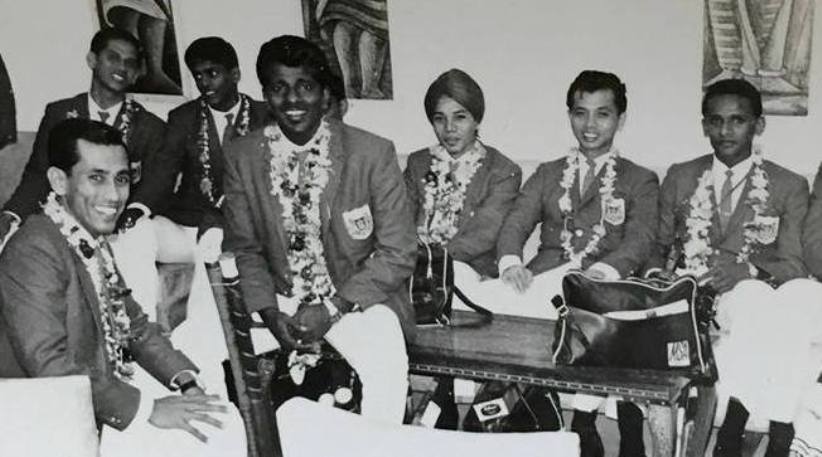 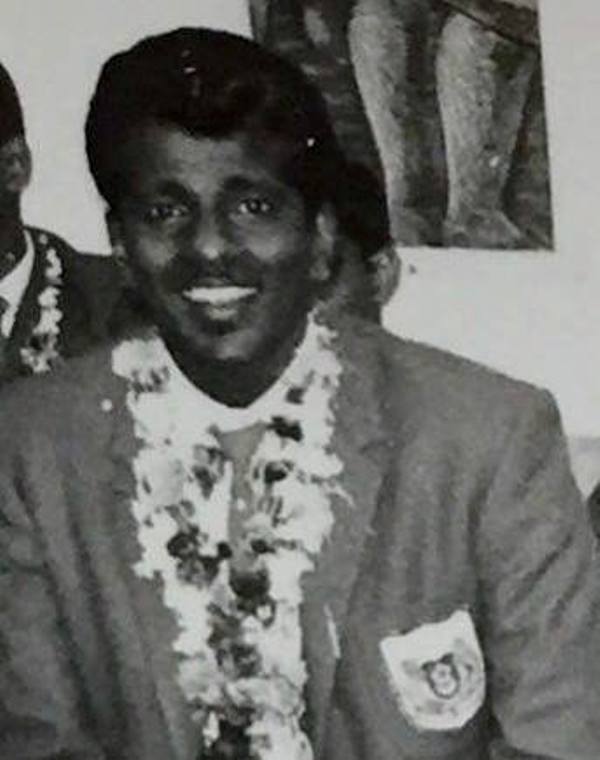 WHEN a Malaysian-Singaporean Olympian passes away, there’s always a twinge of profound sadness and from a journalist’s perspective, an endearing urge to do a befitting tribute as a timely lesson to the younger generation.

The death on Wednesday of 75-year-old Kanagalingam Sinnathamby, a hockey stalwart of the 1950s and 60s, on either side of the Causeway, touched me deeply because I never got to see him play the stick-and-ball sport since my early playing era was at the SRC Padang. But contemporaries hail him as a “mentor midfielder, who truly led by example” on and off the field.

Kanaga, as he was popularly known, was a giant-figure, making his distinct mark at the Ceylon Sports Club (CSC) in Singapore. He led the Balestier Road club to Singapore Hockey Federation (SHF) title success in the 60s.

He went on to play for Singapore in the mid-60s, including the famous 1962 Asian Games in Jakarta, under coach Burdette Coutts. And he reached a career high at the 1964 Tokyo Olympics, donning Malaysia colours, and thereafter as the last Malaysian to represent Singapore.

From the lips of those who played with him come nostalgic tales of how rip-roaring he was with his creativity and power-play in midfield. Never any short-cuts in his books, he was a 100 per cent stalwart, a workaholic in the field of play, as he challenged and fought for every ball, whenever he wore CSC or Singapore colours.

He was, in a nutshell, an outstanding personality, who inspired everyone around him. His surname “Sinnathamby” (Little brother, in Tamil) says it all as he mentored and helped so many younger players who came under his tutorship.

Off the field, when the sun went down and under the Balestier moonlight, he was revered as an outstanding sporting gentleman, who delighted his contemporaries with his wit and humour.

Few know that Kanaga was brought up in the small town of Rawang, north of Kuala Lumpur, near Templer’s Park. As a 12-year-old, he moved to the capital and started playing football. He was so naturally talented, he was selected for the Under-13 Malaysian Combined Schools team that toured Singapore in 1954.

Two years later, he took up hockey in school when his friends needed a padded goalkeeper to block the goal. He achieved Combined School status in 1959. He trained with some members of the 1956 Malaya Olympic team, following in the footsteps of Sinnadurai Vellupillai and Arumugam Vijaratnam by playing football for the iconic Tamil Physical Culture Association (TPCA) in 1961.

Kanaga goes on record as the last of the players from Malaysia to don Singapore colours in hockey.

Former Singapore coach Farouk Marican remembers Kanaga as a “role model hero” when he joined CSC as a 15-year-old. “He taught me life-learning skills, using his personal example as someone who took the Senior Cambridge Examinations (now known as GCE ‘O’ Levels) five or six times, repeatedly trying until he got through that academic hurdle,” Farouk recalls.

And that was the endearing lesson in Kanaga’s life as he rose from a humble electrician at RAF (Royal Air Force) Changi, and then upgraded to a technician, and with further skills-training and education, moved up the ladder to be a Licenced Aircraft Engineer, which helped him to travel the world.

“Never ever give up, he used to repeatedly say to me, either at work, at hockey or even in life. Never stop improving yourself, and in whatever you do, always give your best shot,” recalls Farouk, who hails Kanaga as the “best centre-half I’ve ever seen”.

Singapore’s decorated fullback Arul Subramanian, who vice-skippered the 1973 gold-medal winning SEAP Games team, recalls how Kanaga took him under his wings when he finished schooldays at St Joseph’s Institution.

“He was my mentor when I first joined CSC. He took me under his wing and taught me how to be a smart and skilful player,” says Arul. “Believe me, you learn the best playing skills and tricks and, wow, may I say again, the very best sportsmanship traits from Kanaga. I will never forget him.”

In Kanaga’s own words (published in the “Singapore Olympians, Who’s Who 1936-2004”), he says “hockey just came out of the blue and flowed like a river”.

The 1962 Asian Games in Jakarta came next and he was part of the victorious team that defeated Malaysia twice in the Razak Cup (hockey’s version of the Malaysia Cup), just before the merger of the two countries.

Selection for the 1964 Malaysian tour to India virtually guaranteed Kanaga a place in the dream-come-true Tokyo-bound Olympic Games squad. But, unlike (Singaporeans) Anwarul Haque, Douglas Nonis and Kartar Singh, he did not play in the competition. There were other compensations later when he toured India again and played in the pre-Olympic tournament in Lahore. He was the last Malaysian to be allowed to play for Singapore in 1966.

The late Kanaga rests at the family’s Hougang Avenue 2 apartment at Block 719 and will be cremated Thursday.

Farewell, Kanaga, I regret very much that I’ve not seen the best of you on the field but, just from the unending praises from your contemporaries, I salute your distinguished contributions to Singapore hockey.

You deserve a special sporting memoir to remember your sporting legacy at CSC along Balestier Road!

You will be very fondly remembered by family and friends in many, many, many special ways as someone who never stopped improving, and in whatever you did, you always gave your best shot.