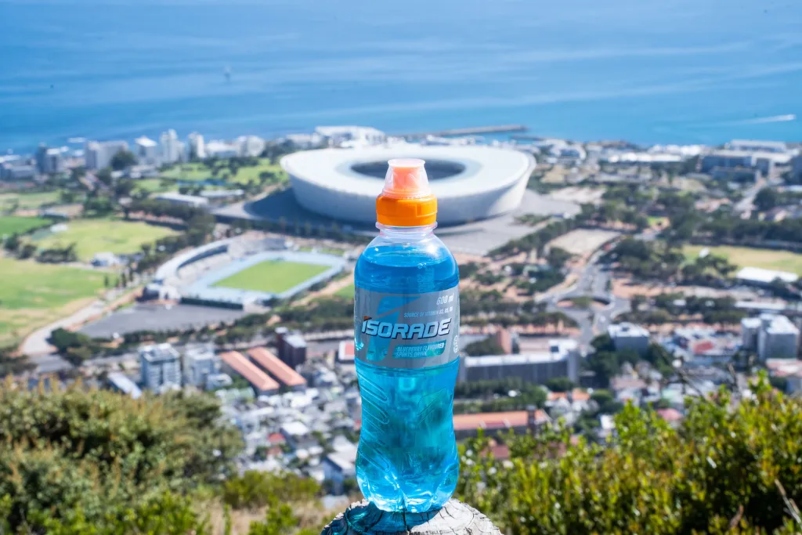 2022 anticipated to be a huge year for rugby sevens

The eighth edition of the event will see the world’s best sevens players – 24 men’s and 16 national women’s teams – compete for world champion status.

An international organisation with operations in South Africa, UAE, the UK and the USA, Kingsley produces, markets and distributes its own range of beverage brands and products across these markets.

Kingsley’s Isorade Sports Drink and Aquafria Spring Water will keep athletes hydrated and able to perform at the top of their game throughout the three-day tournament and will also be available for purchase in-stadia.

Rugby World Cup Sevens 2022 follows the incredibly successful San Francisco tournament in 2018 which saw New Zealand’s men and women take home the coveted silverware. The iconic Cape Town Stadium, also known for its hosting of the sell-out HSBC Cape Town Sevens since 2015, will provide the perfect backdrop for a global celebration of sevens.

World Rugby Chief Executive Alan Gilpin said: “It gives us great pleasure to welcome Kingsley Beverages as the Official Hydration Sponsor of Rugby World Cup Sevens 2022. With its heritage rooted in South Africa, Kingsley is a fantastic addition to our sponsor family for our showcase event.

“Rugby World Cup Sevens, the Commonwealth Games and the continuation of the HSBC World Rugby Sevens Series will make 2022 a huge year for rugby sevens, and we look forward to working with Kingsley to bring the magic of this tournament to Africa for the first time next year.”

Kingsley Beverages Head of Marketing Steven Fernandes added: “We are honoured to be the Official Hydration Sponsor of Rugby World Cup Sevens 2022. It is with pride that we join into this partnership. Isorade Sports Drink will be providing the athletes with the performance and hydration they require to take on the biggest event in rugby sevens. A spectacular event awaits.”

Today’s announcement comes two weeks after the return of the HSBC World Rugby Sevens Series in Dubai which kicked off the new season in style, and hot on the heels of spectacular men’s and women’s Olympic Games rugby sevens events in Tokyo.