Home News Others Knicks worth $3 billion in latest Forbes study 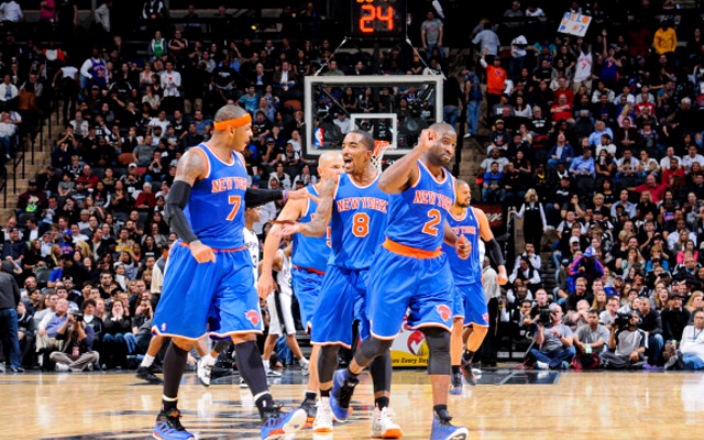 The New York Knicks are the most valuable team in the NBA at $3 billion, one of 13 NBA clubs valued at more than $1 billion this week by Forbes magazine.

The Knicks returned to the top spot on Forbes’ list after a one-year absence when the Los Angeles Lakers claimed it last year.

Forbes said the 20 percent rise in its valuation of the Knicks was fueled by the club’s new cable television deal and the fact that the Knicks have the highest premium-seating revenue in the league.

The Lakers are second on the list at $2.7 billion followed by the Chicago Bulls at $2.3 billion, the Boston Celtics at $2.1 billion and the Los Angeles Clippers at $2 billion.

The average worth of an NBA club of $1.25 billion is 13 percent more than last year, according to Forbes.

The least valuable team in the league is the New Orleans Pelicans, valued at $650 million. Tom Benson bought the club for $338 million in 2012. – Agence France-Presse