Home 2019 Kolev takes over at Persija 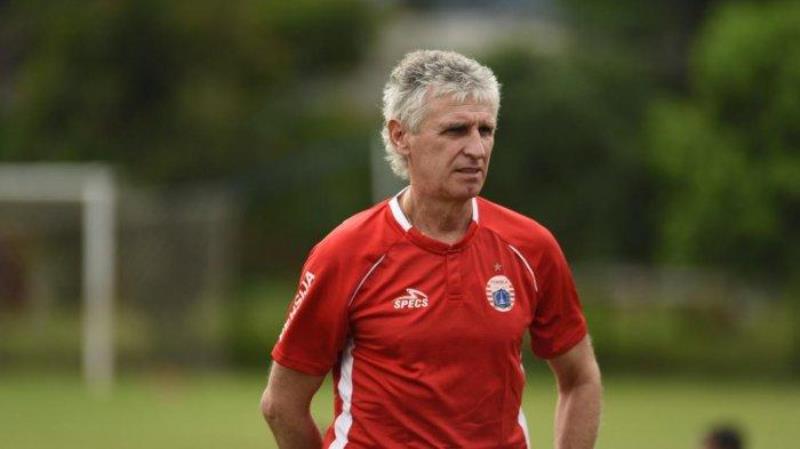 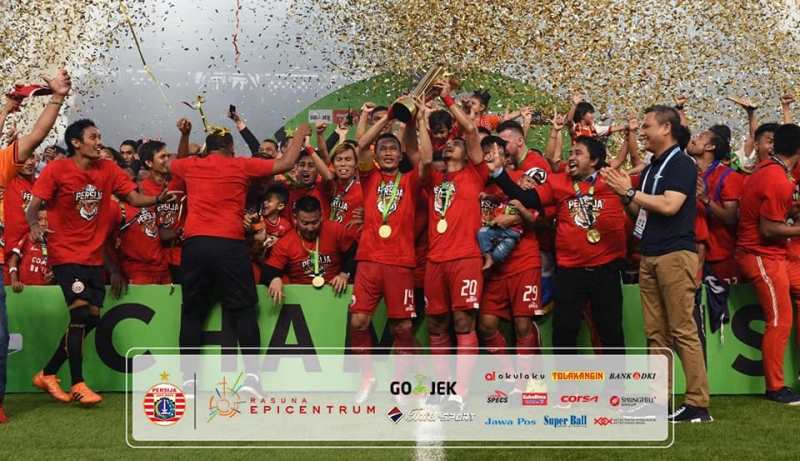 Kolev signed a contract for one year with the side that is also known as Macan Kemayoran. He takes over the spot from Brazilian Stefano Cugurra.

“It feels good to sign with Persija. As afterall, they are the first team that I signed for when I first came to Indonesia,” said the 61-year-old Bulgarian.

“The aim is to maintain the performance of the team. Persija are the Indonesian champions. We must at least maintain that,” added Kolev.