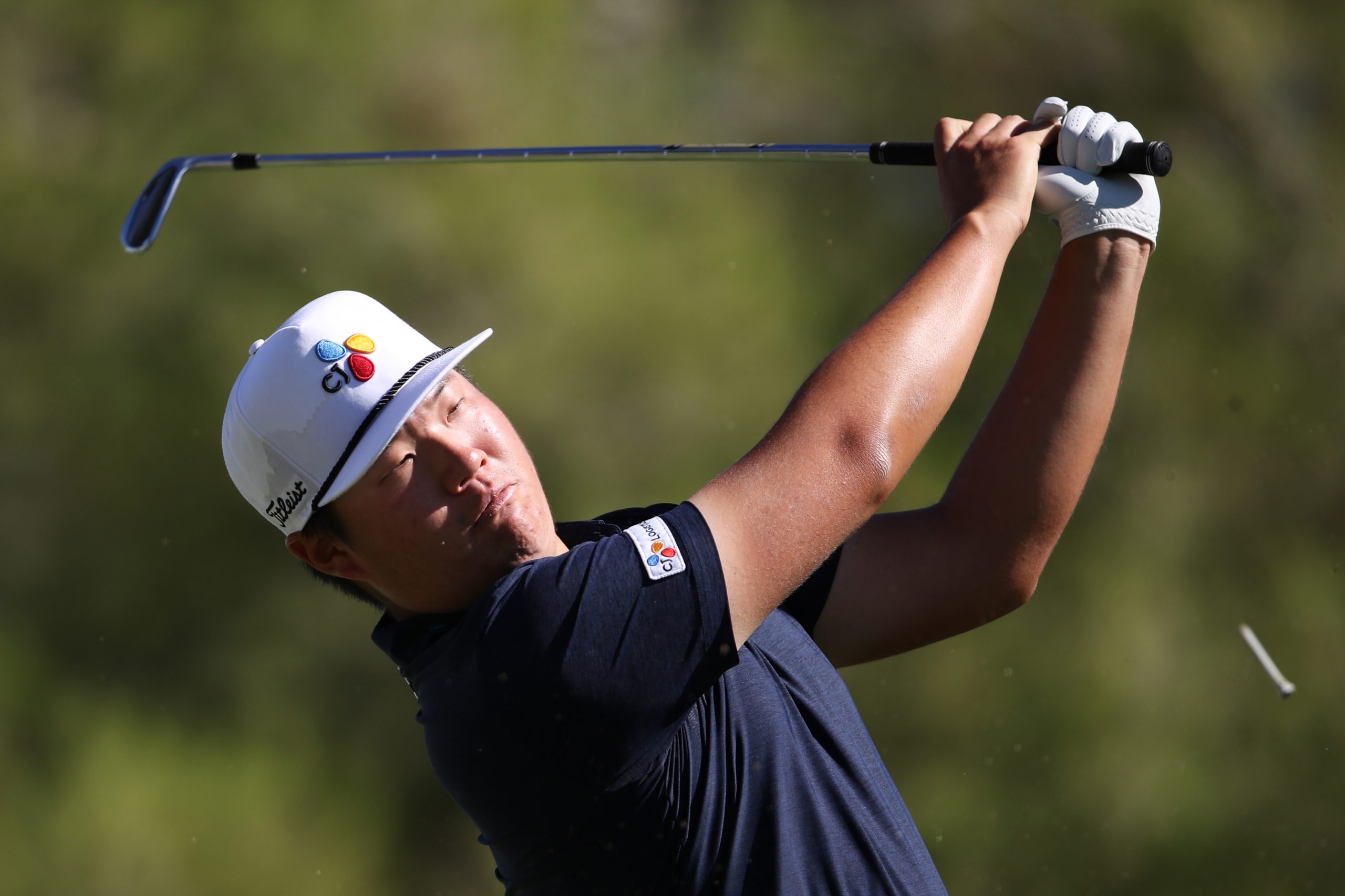 The 22-year-old Im eclipsed countryman K.J. Choi’s third place performance in 2004 with some glorious golf, closing with a final round of 3-under 69 for a 15-under 273 total.

He finished five strokes behind winner Dustin Johnson, who earned his maiden Masters victory and 24th PGA TOUR title with a tournament record of 20-under 268.

Straight-shooting Im, who won The Honda Classic for his first PGA TOUR victory in March, started the day four back of Johnson and got to within one stroke of the lead with birdies on Hole No. 2 and 3 as Johnson bogeyed Hole No. 4 and 5.

However, Johnson, the reigning FedExCup champion and world No. 1, simply shifted into a different a gear down the stretch to cruise home to an emotional win ahead of Im and Australia’s Cameron Smith.

“Finishing tied for second is unbelievable, and I’m proud of my game. This is definitely going to be a memorable Masters for me, not only because this is my first appearance, but my initial goal at the start of the week was just to make a cut and get into the weekend,” said a delighted Im.

As a young boy, Im grew up watching the Masters during the wee hours of the morning in Korea and his high finish ensured him a quick return to Augusta National when the tournament returns to its regular slot in April.

The talented Korean, who was the 2019 PGA TOUR Rookie of the Year, made errors after getting to within one shot of Johnson through five holes where he dropped bogeys on Hole Nos. 6 and 7.

Im birdied the eighth, 13th and 15th holes through some gutsy play to ensure his high finish and a footnote in Masters folklore.

“My iron accuracy definitely wasn’t up to par as I did play the first two rounds, but I was able to put it in places where I was able to have a good angle of getting close to the hole, so my scrambling was pretty good.

“On No. 6, I missed the green, and I tried to get it close with my approach shot but wasn’t able to. On No. 7, the wind was blowing more than I thought. So that made it a little difficult for me to be accurate.

He paid tribute to Johnson who coasted to a runaway victory with his imperious performance, which earned him a second career major title. Johnson also bettered the previous 72-hole record at the Masters held by defending champion Tiger Woods and Jordan Spieth by two shots.

“Dustin definitely plays at another level. Dustin was long and accurate. Just watching him play, he makes the game look so easy. I really enjoyed playing with him, but I didn’t want to think that I was competing with him today. I just wanted to focus on my game and try to finish as strong as I can,” said Im, who became the third-youngest player after Spieth and Woods to finish in the top five at the Masters.