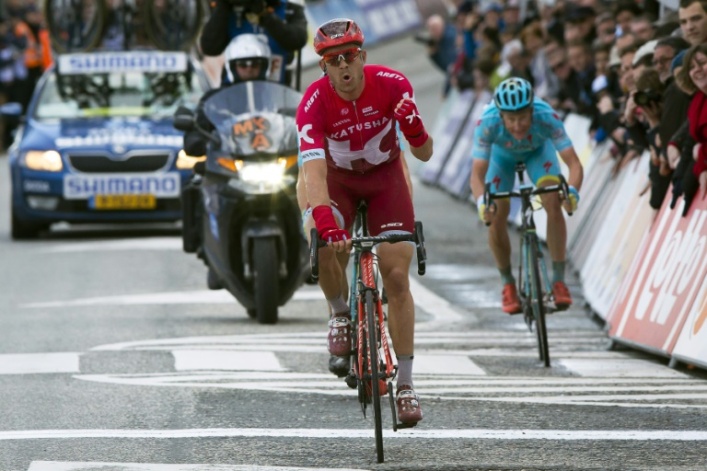 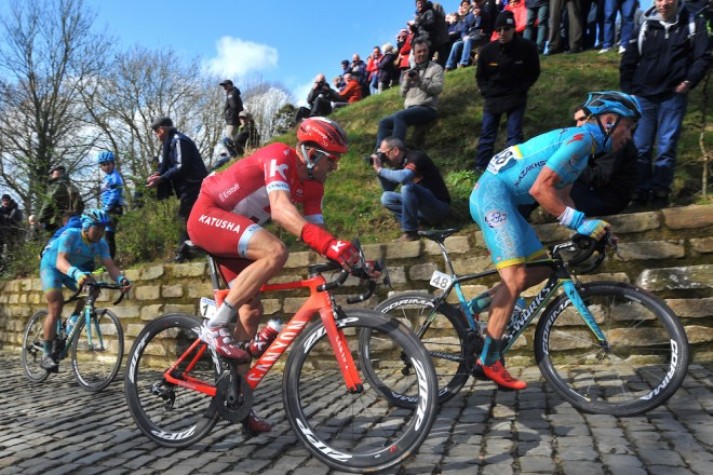 Alexander Kristoff proved he has rediscovered his form ahead of the defence of his Tour of Flanders title as he won the first stage of Three Days of De Panne on Tuesday.

The Norwegian edged out Astana pair Alexei Lutsenko and Lieuwe Westra in a sprint finish at the end of the 198km stage from De Panne to Zottegem.

It was a welcome return to form for the 28-year-old had seemed out of sorts last week at E3 Harelbeke and then Gent-Wevelgem, the first two cobbled classics of the season.

He had complained of having “no legs” at E3 and was ill two days later at Sunday’s Gent-Wevelgem race.

“I’ve been a bit sick, and I think I needed this day,” said Kristoff.

“I hope I have better legs tomorrow, I was suffering all day today. In the end I managed to win but I was really struggling.”

Katusha’s Kristoff, who won three of the four stages last year, now leads by a second from Kazakh Lutsenko and six seconds to Dutchman Westra in the overall standings.

At the start of the day’s racing, the peloton observed a minute’s silence in memory of Belgian duo Antoine Demoitie and Daan Myngheer, who died on Sunday and Monday respectively.

Demoitie, 25, died after crashing with a motorbike during Gent-Wevelgem.

Myngheer, 22, suffered a heart attack during the Criterium International.