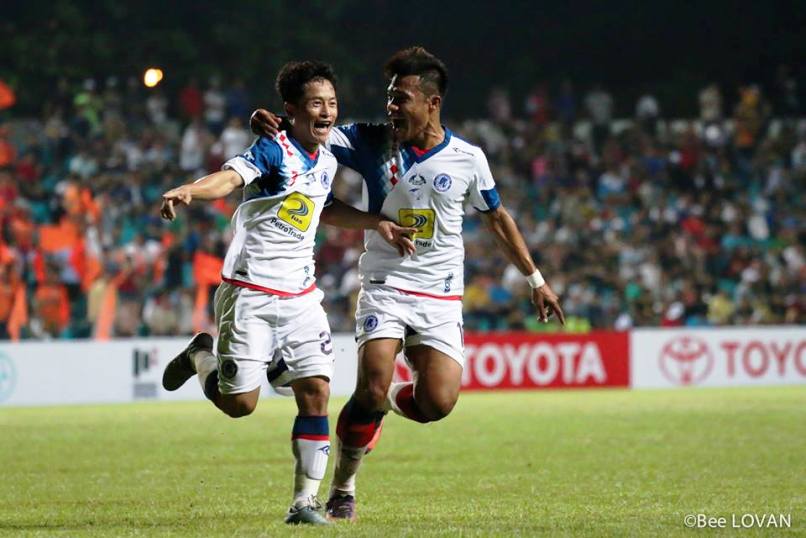 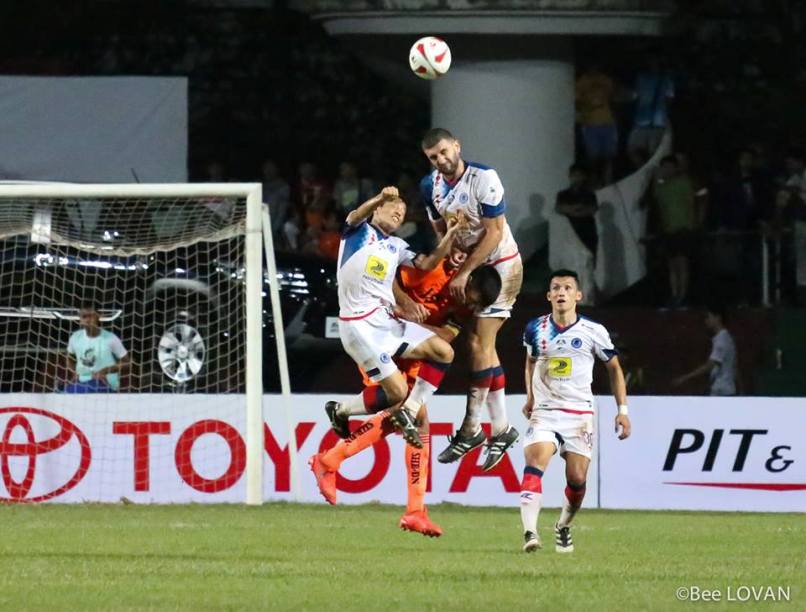 Laos champions Lanexang scored FC one of their biggest win in their history when they beat former Vietnam champions SHB Da Nang in the opening game of the Toyota Mekong Club Championship at the Chao Anouvong Stadium.

Nguyen Vu Phong had given Da Nang the best of start with the lead after just 13 minutes but Lanexang were not about to be denied in front of their home fans as they staged a fabulous comeback after the break.

Khampheng Sayavutthi found the equaliser for Lanexang just eight minutes into the second half as Soukaphone Vongchiengkham then slammed home the winner in the 75th minute.

The next match of the first round of the championship will be held on 23 December between Da Nang and Yadanarbon of Myanmar at the Hang Day Stadium.