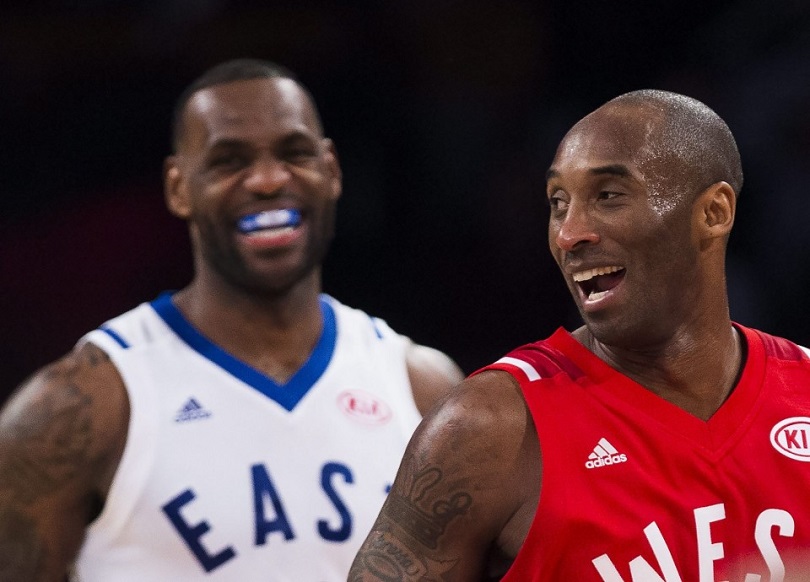 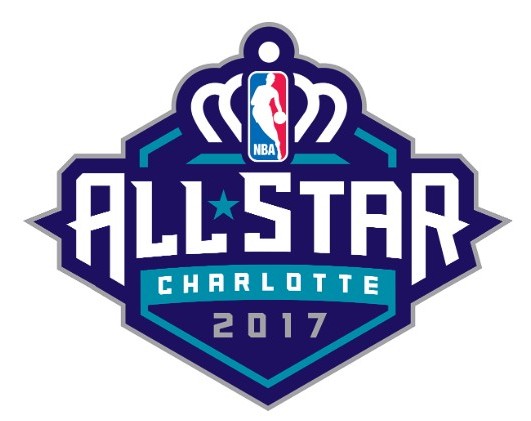 Silver had warned last month at the NBA Finals and again earlier this month that the law, which has caused an uproar in the gay and transgender community, could prompt such a move.

Among the problems the NBA and other critics have with House Bill 2 (HB2) is that it mandates transgender people use public restrooms corresponding to the sex listed on their birth certificates and omits gay and transgender people from discrimination protection.

“While we recognize that the NBA cannot choose the law in every city, state, and country in which we do business, we do not believe we can successfully host our All-Star festivities in Charlotte in the climate created by HB2,” Silver said in a statement.

“The NBA will make an announcement on the new location of the 2017 NBA All-Star Game in the coming weeks.”

Silver said the NBA removed the game from Charlotte “with the hope of rescheduling for 2019,” but added, “provided there is an appropriate resolution to this matter.”

An attempted compromise bill did not go far enough to satisfy league concerns.

“We do not endorse the version of the bill that we understand is currently before the legislature,” an NBA statement said earlier this month. “We remain committed to our guiding principles of inclusion, mutual respect and equal protections for all.”

“The NBA and commissioner Silver sent a clear message that they won’t stand for discrimination,” HRC president Chad Griffin said.

“The NBA repeatedly warned state lawmakers that their hateful HB2 law created an inhospitable environment for their 2017 All-Star Game and other events.”

Silver said he had been working with city and state officials and business leaders trying to avoid the “enormous economic damage” of losing the All-Star weekend spectacle.

“Since March, when North Carolina enacted HB2 and the issue of legal protections for the LGBT (Lesbian-Gay-Bisexual-Transgender community in Charlotte became prominent, the NBA and the Charlotte Hornets have been working diligently to foster constructive dialogue and try to effect positive change.

“We have been guided in these discussions by the long-standing core values of our league. These include not only diversity, inclusion, fairness and respect for others but also the willingness to listen and consider opposing points of view,” he said.

Months of advance preparation are needed for the NBA’s mid-season showcase, putting pressure on the NBA not to wait for North Carolina lawmakers to return from a summer break.

Silver said he was confident the environment at home games of the Charlotte Hornets, owned by retired NBA legend Michael Jordan, would be inclusive for all.

“Charlotte and the Hornets organization have sought to provide an inclusive environment,” Silver said. “The Hornets will continue to ensure that all patrons -– including members of the LGBT community –- feel welcome while attending games and events in their arena.” – Agence France-Presse