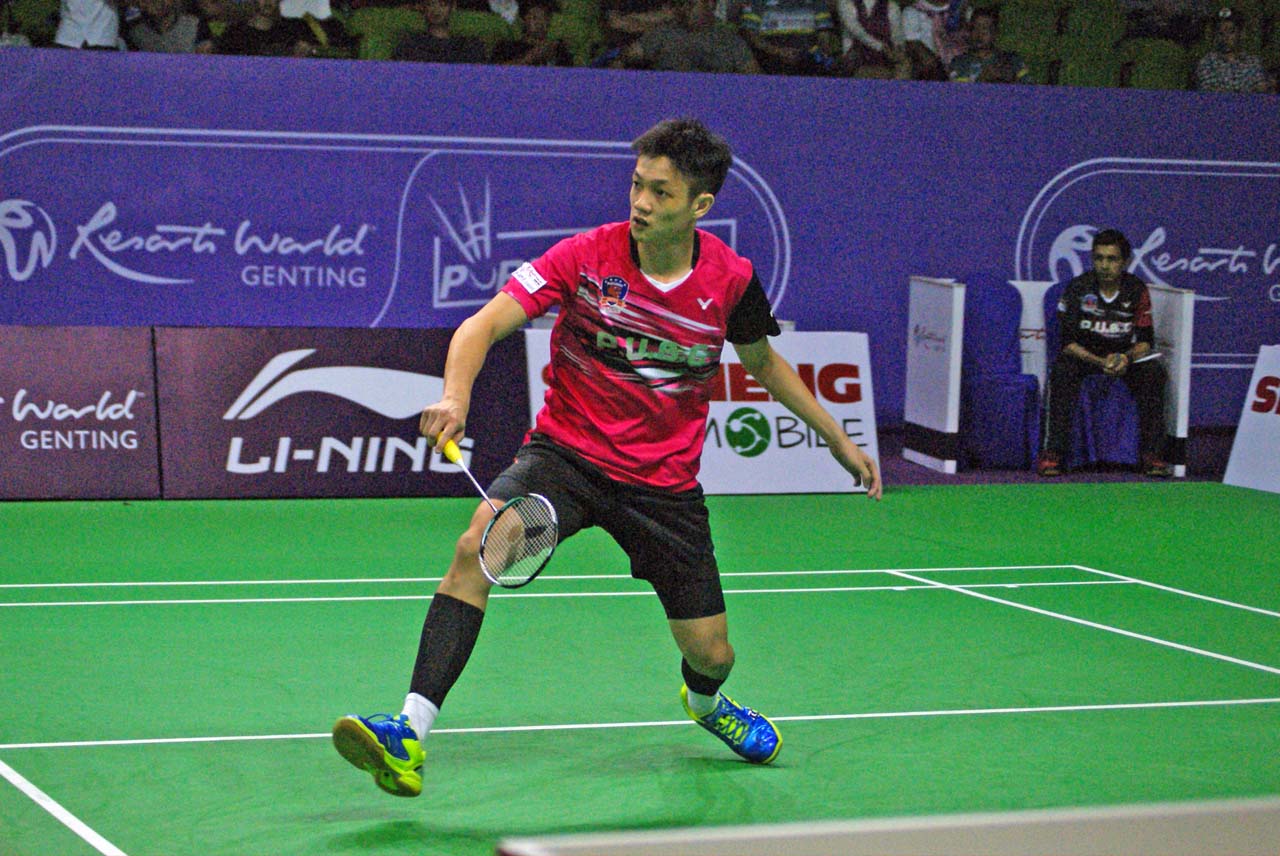 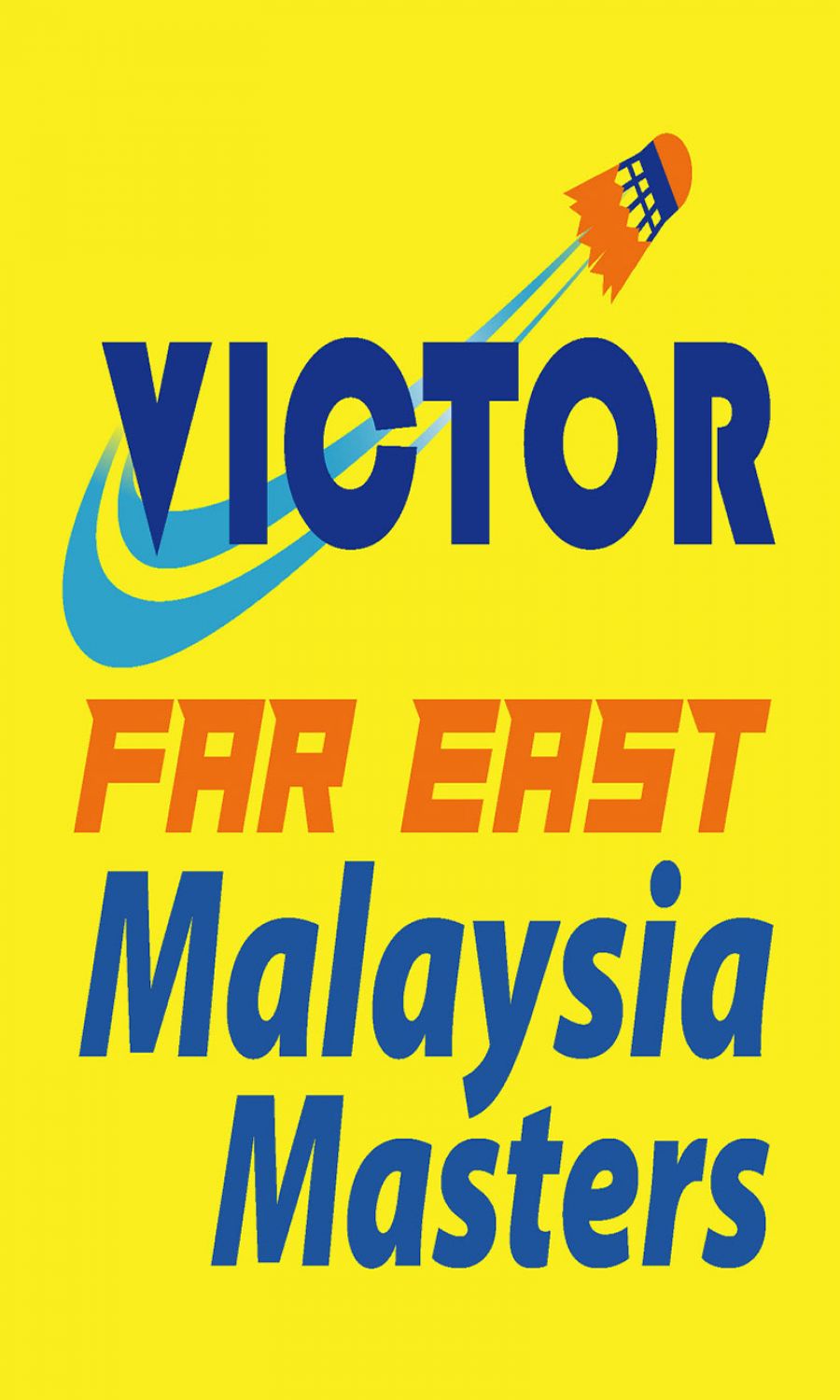 National shuttler Liew Daren is not reading too much into his win over Tan Chun Seang as he switches his focus to the USD120,000 Malaysia Masters Grand Prix Gold next week.

And he gave a smashing performance to beat Chun Seang 11-7, 11-9, 11-7 but it stops at that mood for Liew Daren who will play the first singles match for Puchong United BC in a Champions Challenge quarter-final match at Arena of Stars in Genting later on Wednesday afternoon.

In the Champions Challenge, Puchong United, who finished runners-up in the Purple League, face Petaling BC who were fifth in the 12-team league.

Liew Daren is scheduled to play national champion Iskandar Zulkarnain Zainuddin of Petaling BC in the second singles.

The Malaysian Masters will see Liew Daren take on Thailand’s Boonsak Ponsana in the first round with the Malaysian leading 2-1 in the head-to-head count against the Thai ace.

Liew Daren, however, is not pinning much hope in the Malaysia Masters, knowing that he is still short on fitness.

“The Purple League is a good start for my comeback but there are several factors that are against me. Apart from fitness after the long layoff due to the hamstring injury it must be remembered that the points system is also different,” said Liew Daren.

“The Purple League is played on 11 points while the Malaysia Masters is decided on 21 points…there is a lot of difference in this. The 21 points system is more taxing.”

Still, Liew Daren is ready to make inroads in his comeback trail but in the same breath was quick to remind “not to read too much” in his win over Chun Seang.

Meanwhile, Boonsak, who played four matches for Nusajaya BC in the Purple League – winning three against one defeat.