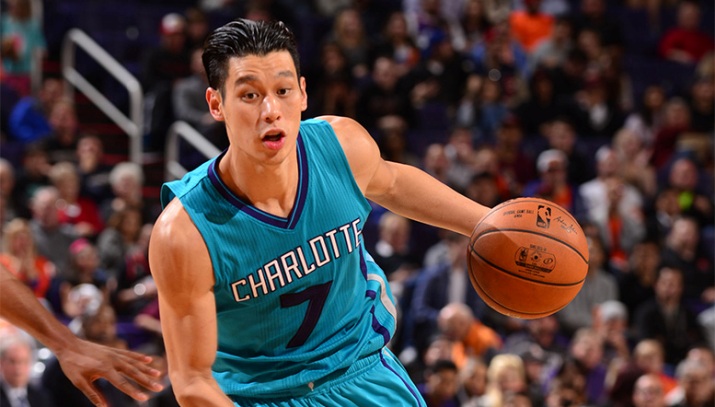 Among the top players making rich deals in the first hours of free agency were Dwight Howard with Atlanta, Joakim Noah with the New York Knicks and DeMar DeRozan with Toronto.

Players and teams can agree to terms on deals but no official contracts can be signed until late next week, leaving only reports that teams cannot confirm.

LeBron James, who led Cleveland to the NBA crown last month, opted out of his contract but has said he will sign again with the Cavaliers, a new one-year deal that would set the stage for a rich long-term contract next year when new television money will send salaries skyrocketing.

Four-time NBA scoring champion and former NBA Most Valuable Player Kevin Durant, the most prized talent seen as up for grabs, began listening to offers Thursday when the Oklahoma City Thunder tried to convince him to stay.

The Golden State Warriors made their pitch Friday, led by coach Steve Kerr and NBA MVP Stephen Curry, in hopes of luring Durant to the team that won last year’s title and fell one game short this year.

Lin, the NBA’s first US player of Chinese or Taiwanese heritage, agreed to a three-year deal with the Brooklyn Nets worth a reported $36 million with a fourth-year player option. That’s after the point guard declined a $2.2 million offer to return to Charlotte for next season.

“The journey continues… thankful for the next chapter!!” tweeted Lin with an image of himself in a Brooklyn uniform in front of the team logo. “Thank you hornets for the opportunity last year… I’ll miss you BuzzCity.”

Lin, 27, was a seldom-used reserve with the Knicks in 2012 until injuries to several starters gave him a chance to play. He sparked New York to seven wins in a row, including late game-winning shots and pinpoint passing to set up teammates in an epic 7-0 run known as “Linsanity.”

Lin spent the next two seasons with Houston and another campaign with the Los Angeles Lakers before joining Charlotte last year.

Dellavedova, a reserve guard, agreed to an offer sheet with the Milwaukee Bucks worth $38.4 million over four years, ESPN reported.

The Cavaliers have three days to match the offer once signed if they want to keep Dellavedova, but the report said the Bucks, who also made a three-year deal worth $30 million with Bosnian forward Mirza Teletovic, were confident the Cavs will not match.

“Congrats to my brother on his deal! Good luck in Milwaukee! Very deserving to you and your family,” James said to the Aussie.

“Congrats to my brother Big fella Mozzie on the deal with the Lakers!! Enjoy LA. Dinner on you,” he tweeted to Mozgov.

The Knicks reportedly have agreed a four-year deal worth $72 million with Noah, 31, who has spent his entire NBA career with the Chicago Bulls. The son of French tennis legend Yannick will reunite with former Bulls teammate Derrick Rose.

Howard joined his fourth NBA club, the 30-year-old center agreeing to a three-year deal worth $70.5 million with the Atlanta Hawks, his hometown team.

Howard, an eight-time All-Star and three-time NBA Defensive Player of the Year, has averaged 17.8 points and 12.7 rebounds in his career with Orlando, the Los Angeles Lakers and Houston, for whom he averaged 13.7 points and 11.8 rebounds a game last season.

French free agent forward Nicolas Batum agreed to a five-year deal for $120 million to stay with Charlotte, according to multiple media reports.

“We got a deal! BuzzCity,” Batum tweeted.

Another Frenchman, guard Evan Fournier, made a deal reportedly worth $85 million over five years to stay with Orlando.

Hassan Whiteside returned to the Miami Heat, saying on the Players Tribune website he is agreeing to terms on a four-year contract worth $98 million.

“I played on eight teams since college,” Whiteside said. “I’m not ready for there to be a ninth.”

Whiteside, who was reportedly offered a five-year deal from the Dallas Mavericks, led the NBA with 3.4 blocked shots a game last season.

Portland made a deal to pay $70 million over four years to swingman Evan Turner, who posted on Instagram: “Boston, this was definitely one of the toughest decisions I’ve ever made.”

DeRozan and the Toronto Raptors agreed to terms on a reported deal that could be worth $139-$145 million over six years. – Agence France-Presse