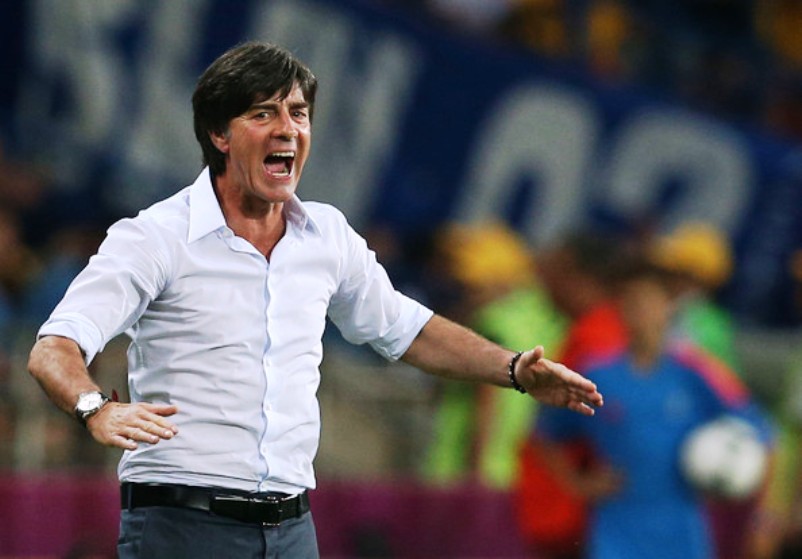 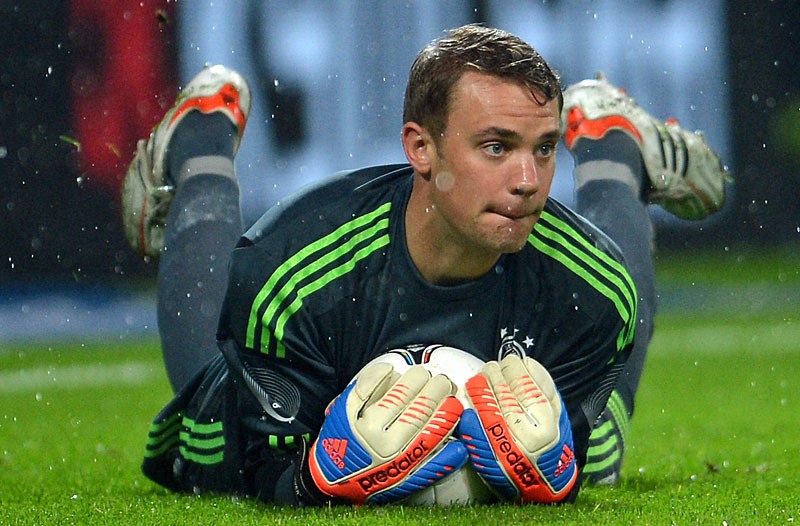 With Manuel Neuer confirmed as his new captain, Joachim Loew plans to blood Germany’s next generation as part of his team’s preparations to defend their World Cup title in Russia.

Germany’s journey to the 2018 finals starts on Sunday at Oslo’s Ullevaal Stadium in their opening qualifier against Norway.

Since winning the 2014 World Cup in Brazil, head coach Loew has lost five experienced veterans, each of whom made more than 100 appearances for Germany.

Philipp Lahm, Miroslav Klose, Per Mertesacker, Lukas Podolski and now Bastian Schweinsteiger, who bowed out in Wednesday’s 2-0 friendly win over Finland, have all retired from international football.

With them went the collective experience of 604 caps and 152 goals.

But Germany’s next crop of talent is knocking at the door.

Loew has said they will get their chance on the road to Russia, in forthcoming qualifiers and friendlies, plus next June’s Confederations Cup, against the likes of Portugal, Mexico, Chile, Australia, New Zealand and hosts Russia.

All three are still only 20. 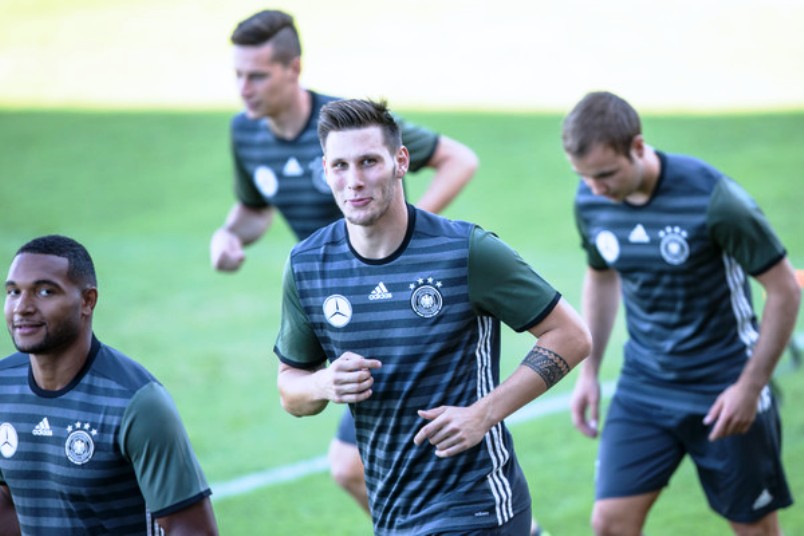 “They did well. You could see that we were taking a look at the future,” Loew said following the Finland win.

“It was either their first game, or one of their first, and we’ll be using games like that to give the players experience.

“That’s how I’ll most likely use the Confed Cup.

“I want to increase the prospects of the younger players. From now on, the door is wide open.”

For now, Loew will take no risks with the starting line-up in Oslo, but Meyer and 21-year-old Bayern Munich defender Joshua Kimmich are expected to feature.

A 2-0 defeat away to Poland in October 2014 meant Germany lost their opening Euro 2016 qualifier.

Loew will want no repeat against Norway, who lost their warm-up friendly 1-0 to Belarus in Oslo on Wednesday.

“We will field a strong team. And we will win,” he insisted.

Home qualifiers against Czech Republic and Northern Ireland, a friendly away to Italy and a trip to minnows San Marino will follow in October and November.

Neuer said four wins from their four qualifiers in 2016 are expected.

Loew has an embarrassment of young riches waiting in the wings.

The same goes for Schalke’s attacking midfielder Meyer, who captained the Germany team in Rio and scored the senior side’s opening goal against Finland.

“We have analysed the Euro, Schweinsteiger and Podolski have retired, so this is our first overhaul since the 2014 World Cup.

“The team’s faces change regularly, but we have to keep working hard, keep developing the team and fill any holes left (by retirements).

“We have to give the next generation the experience and the opportunities at the top level.”

The world champions themselves are far from an ageing bunch.

Of Loew’s trusted core, Toni Kroos and Thomas Mueller are still only 26, while Jerome Boateng, Mats Hummels and Mesut Ozil are 27.

Of the other World Cup winners, only Benedikt Hoewedes, Sami Khedira and Neuer will be the wrong side of 30 when the next World Cup kicks off in June 2018.

Neuer, voted the world’s best goalkeeper for the last three years, follows on from Lahm, who captained Germany from 2010 until the World Cup win in Brazil, and Schweinsteiger, skipper from 2014 through to Euro 2016.

Having already been captain for five of Germany’s six matches at Euro 2016, when Schweinsteiger was sidelined with a knee injury, Neuer says his role is to integrate tomorrow’s stars into the national set-up.

“I try to speak to the young players and make sure they feel welcome,” said Neuer.

“It’s worked well and they have confirmed that with their performances.” – Agence France-Presse