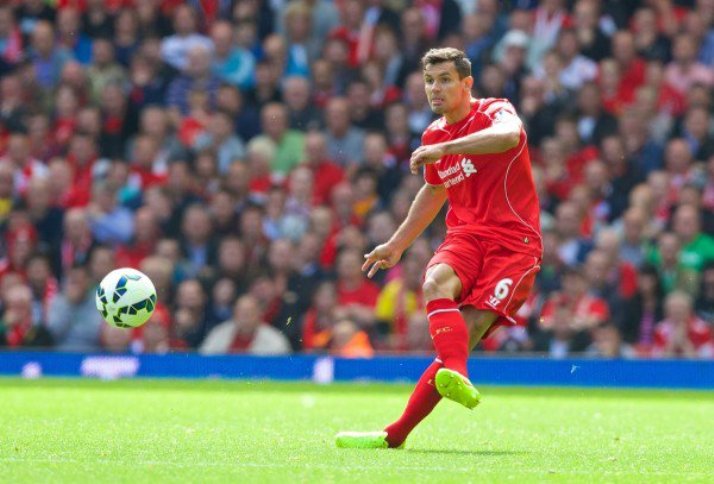 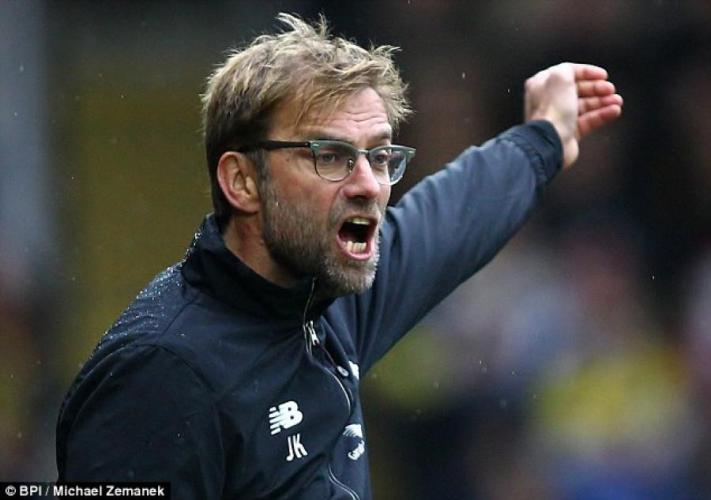 Dejan Lovren has urged Liverpool to show a stronger mental streak as they seek to recover from their latest disappointment in Tuesday’s League Cup semi-final first leg at Stoke City.

Manager Jurgen Klopp’s hopes of ending his first season in English football with a top-four Premier League finish and a place in next season’s Champions League suffered a blow when Liverpool started the new year with a 2-0 defeat at West Ham United on Saturday.

The German was angered by his team’s display, but his debut season at Anfield could yet end with silverware as Liverpool stand just two games from a Wembley meeting with either Manchester City or neighbours Everton.

Lovren acknowledged that his manager had every right to vent his anger following the West Ham game, the Croatian centre-back saying: “We are disappointed. It wasn’t the best performance from us and we need to be angry with ourselves.

“I don’t know the reasons why, but we need to step up quickly from this because we don’t have time to think about it now, because we have the game with Stoke on Tuesday.

“We definitely need to change our mentality and we need to keep a better run of games and to fight more. It was two easy goals conceded, I would say.

“We have a game in the cup against Stoke and it’s a big chance for us to get to the final.

“So we need to stay calm and say tomorrow is a new day and we’ll start to prepare for the Stoke game and try to be in the final.”

Liverpool, whose last major honour was the 2012 League Cup, also get their FA Cup campaign under way at Exeter City on Friday, but Klopp is adamant that a busy January schedule holds no fears for him.

– ‘Not the finished article’ –

“I’ve never been worried about a football game,” Klopp said. “I’m the first to be excited when you have a chance to reach something big.

“Of course we see this. But I can’t say I’ve been waiting all my life for Liverpool v Manchester United or Liverpool v Arsenal. We must wait for the single game.

“The good thing in this moment is we have played different styles and adapted against special opponents. That is the next step.

“It is not what we always want to do, but at a time like this football is not easy. But all clubs have their targets. Some are under pressure, some have confidence or lack of confidence.

“After the Sunderland game (which Liverpool won 1-0) the players were really intensive, rather than celebrating. They are thinking, ‘Next game.’ To say January is decisive? We will see.”

Stoke will also be seeking to bounce back after league disappointment at the start of 2016, in their case a 2-1 defeat at West Bromwich Albion, which followed successive wins over Manchester United and Everton.

“We’ll check everyone and more often than not when we do disappoint, which we did on Saturday, we bounce back quickly,” said manager Mark Hughes.

“The Premier League is a tough league and you need everyone hitting good levels or you can’t win games.

“Whatever the circumstance of the game are, we had too many at not quite where they needed to be. You can’t carry anyone.

“If we are going to progress as a team, we need to find a way to do it against the top teams and those in and around them.

“It’s a challenge for us. We’re not the finished article. We do good things and at other times we let ourselves down. It’s about minimising those things which disappoint us.”

Beaten FA Cup finalists in 2011, Stoke have reached the League Cup last four for the first time since they won the tournament in 1972.