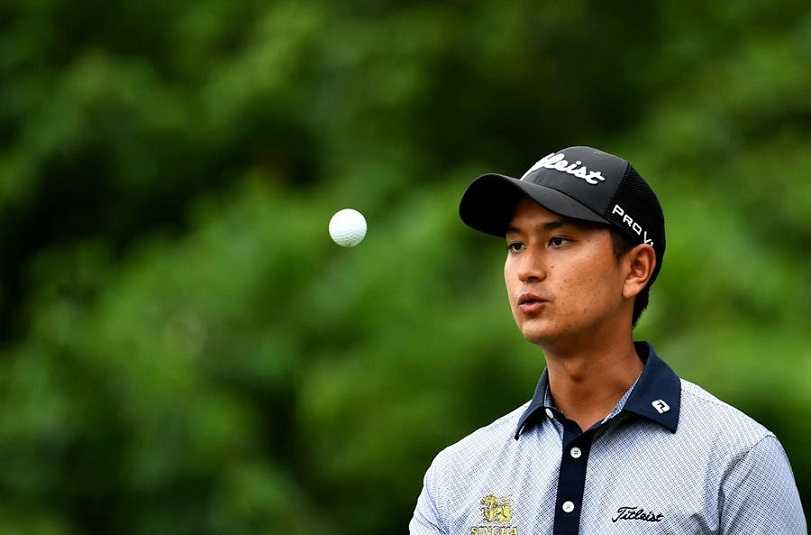 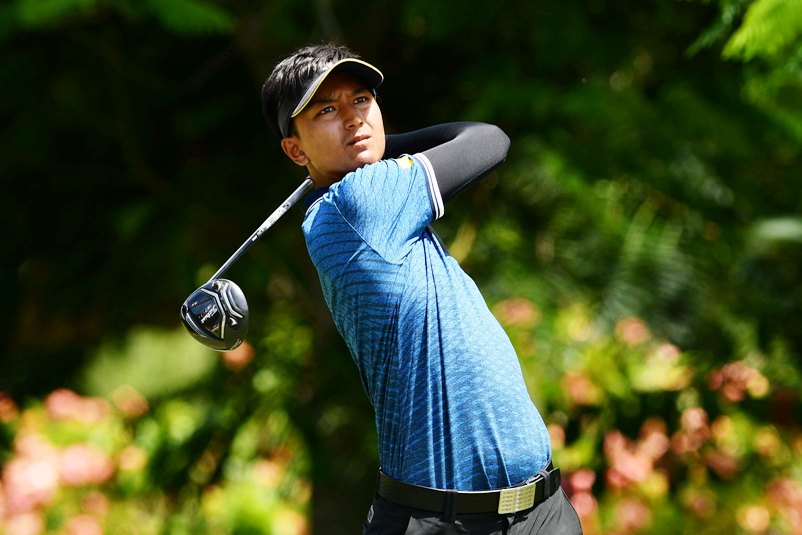 Thailand’s Sadom Kaewkanjana, coming off the back of an inspired second half of 2021, is approaching The Singapore International, which starts Thursday, and next week’s season-ending SMBC Singapore Open, in his typically modest manner but there is no doubting it disguises a confident and fiercely competitive appetite for success.

“I just want to make the cut first,” smiled Sadom.

“I will just focus on enjoying the game and not think about the result. If I can make it, I will do my best in the last two days and I hope to finish in the top 10 – that would be great.”

This from a rising star of the game who won five titles on Thailand’s domestic circuits last year ‒ including the Thailand Open.

He is now in seventh position on the Order of Merit and could take top spot with two good weeks.

He said: “During the pandemic I had time to think over what are my weaknesses and what I will have to improve. So, I had more time to practise my short game and it has been improved a lot. I just changed my setup a little bit and tried to learn new techniques. Also, I have been trying to make my body stronger and change my mindset. So, I feel more confident to play.”

Sadom is already a winner on the Asian Tour, winning the Bangabandhu Cup Golf Open in 2019 ‒ having made it through Qualifying School that year to become the fastest graduate to win on Tour.

When he claimed the Thailand Open in November he became only the sixth player from Thailand to lift the famous trophy. No doubt another event where the talented golfer was just trying to make the cut.