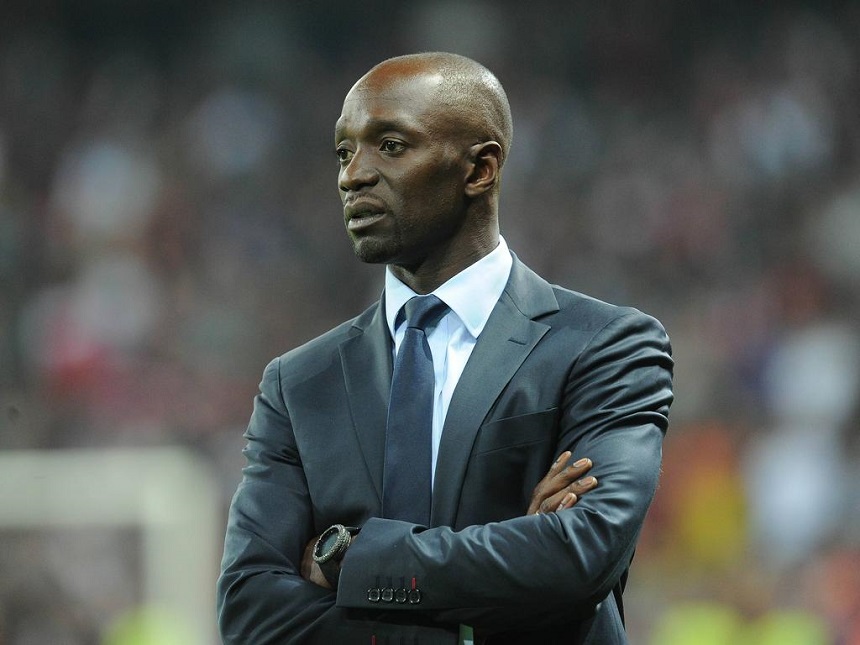 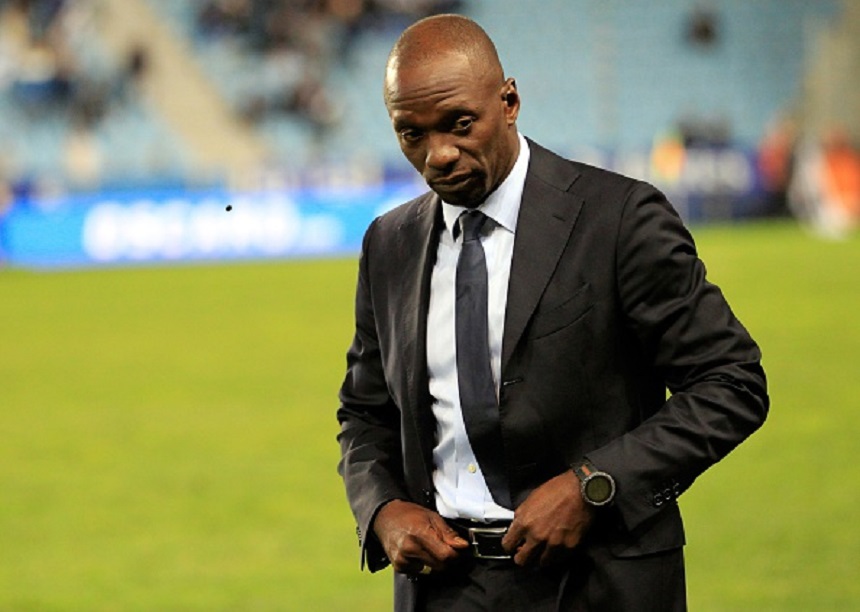 The 44-year-old ex-France midfielder has been hired by the Qatari-backed side in a bid to turn around their fortunes after a poor campaign which has left them bottom of the Belgian first division.

Capped 71 times for France and Champions League winner in 2002 with Real Madrid, Makelele acted as assistant to Carlo Ancelotti and then Laurent Blanc at Paris Saint-Germain between 2011 and 2014.

He took over the reigns at Ligue 1 side Bastia briefly before a short managerial post at Monaco.

In January he joined Swansea’s managerial team, being reunited with Clement, who was on the coaching staff when Makelele was at Chelsea and again with the former defensive midfielder at PSG.

Makelele, born in what was then Zaire, enjoyed a trophy-laden career.

As well as winning the Champions League with Real Madrid he secured league titles in France, Spain and two in England with Chelsea, as well as being part of the French team that lost to Italy on penalties in the 2006 World Cup final.-Agence France-Presse