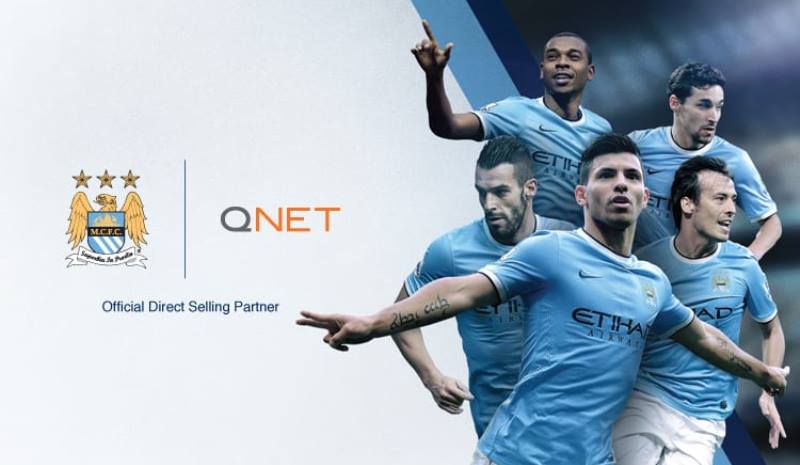 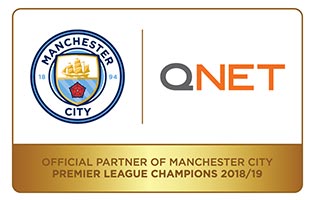 This partnership marked a significant milestone in May 2018 when City welcomed QNET as the first sleeve partner in the Women’s Super League. Throughout the next phase of this partnership QNET will continue to provide City-led football clinics to communities around the world, as well as engaging with consumers and distributors through this relationship with City.

To celebrate this announcement, QNET has launched a limited edition ‘QNETCity Champions’ watch designed and produced by master craftsmen in Switzerland.

Senior vice president of partnerships for City Football Group, Damian Willoughby, commented, “We are delighted to announce that QNET has become the latest partner to extend its relationship with Manchester City in a new long-term deal that will see us celebrate ten years of working together. This partnership made history when QNET became the first sleeve partner in the Women’s Super League and we are excited to embark on another chapter together.”

QNET’s chief executive officer Malou Caluza said: “This is a valued partnership for both QNET and Manchester City because performance is core to both the brands. We are both driven to succeed through hard work, passion and dedication. Through this partnership, we’ve had the opportunity to send children from low income families from different parts of the world to Manchester, for football training camps and English language schools, which has been truly life changing for many of these kids. We hope to continue working together and finding new innovative ways to engage with and reach out to our fans.”

QNET is also involved in supporting Football in Africa through its sponsorship of Total CAF Champions League, Total CAF Confederation Cup and the Total CAF Super Cup, and in Asia as the Title Sponsor of Malaysian Super League team, PJ City FC.