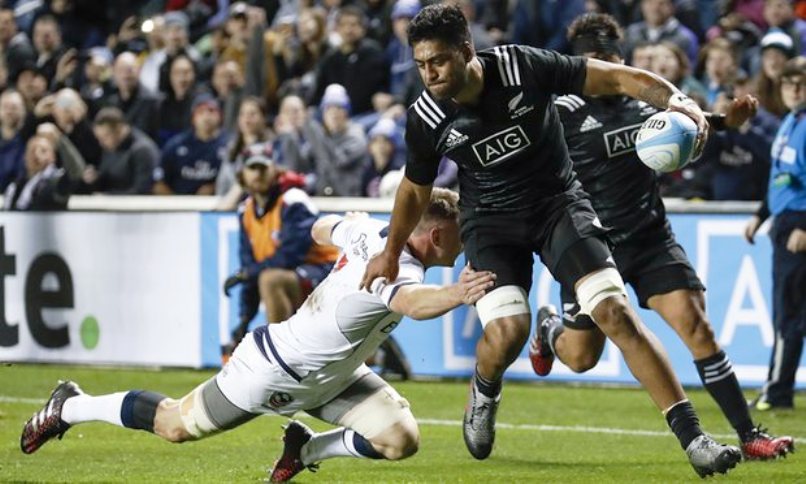 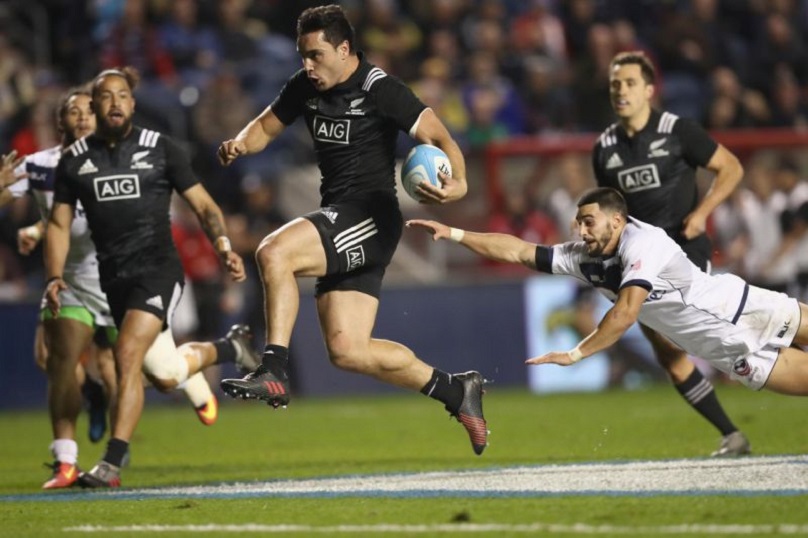 New Zealand’s Maori All Blacks cruised past the United States Eagles 54-7 to open their three-match tour of North America and Europe with a comfortable victory here Friday.

Wing James Lowe dotted down in the corner after 11 minutes to put the Maori 5-0 ahead with Ihaia West adding the conversion.

Ioane’s first try from a peel at the front of the lineout put the tourists 12-0 ahead, with West again adding the conversion.

Lowe grabbed his second of the night in the 34th minute, touching down under the posts for a converted try after a clever chip from West split the US midfield.

The New Zealanders then took full advantage of the sin-binning of US Eagles hooker James Hilterbrand, stretching their lead when captain Ash Dixon barreled over from close range to make it 26-0. West added the conversion to give the Maori a 28-0 lead at half-time.

Ioane punished poor Eagles marking at a maul early in the second half to put the New Zealanders 33-0 up before West once again converted.

USA captain Todd Clever drew the biggest cheer of the night when he was driven over for a try converted by William Holder for 35-7.

But the Maori All Blacks were soon back on the charge again, with prop Kane Hames, replacement scrum half Brad Weber and prop Joe Royal all crossing for late scores.

The Maori All Blacks now head to Ireland to play Munster on November 12 before wrapping up their short tour against Harlequins on November 17. – Agence France-Presse