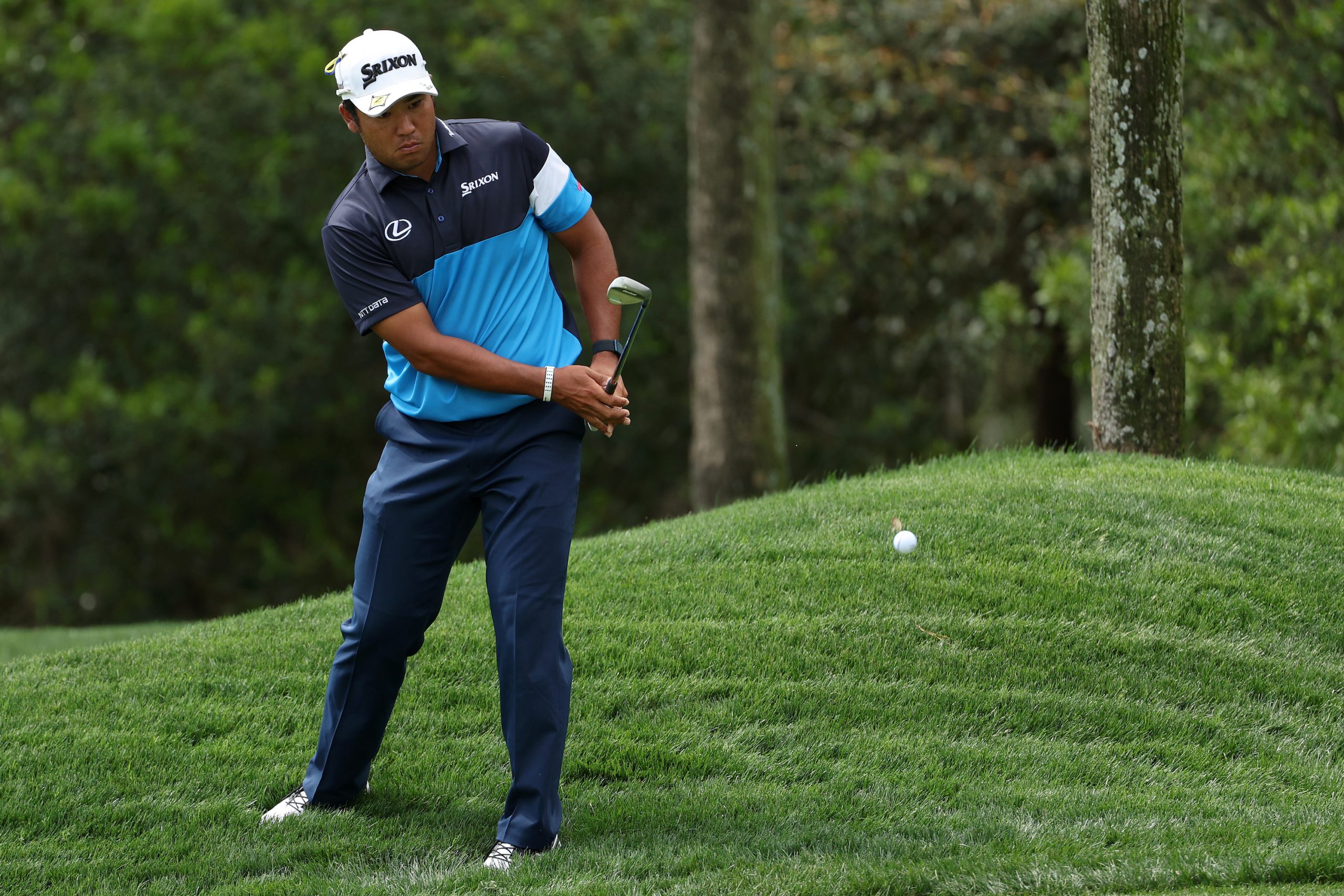 Ponte Vedra Beach, Florida: There is an old adage in golf, “Beware the injured golfer”, and Masters champion Hideki Matsuyama hopes it will be good omen when he tees up at THE PLAYERS Championship starting on Thursday.

Due to a muscle strain on his neck and shoulder area since last week, the Japanese superstar has limited his practice at TPC Sawgrass mainly to chipping and putting which has not been ideal preparation ahead of this week’s US$20 million showpiece on the PGA TOUR.

“I’m not getting any better, so I ended up with just practicing my short game,” said Matsuyama, who is an eight-time PGA TOUR winner. “I can’t practice full shots very much, but I don’t think that’s a bad thing. I’ll focus on my short game and try and get into a good place.”

He started feeling the strain at last week’s Arnold Palmer Invitational presented by Mastercard but produced a commendable tied-20th result after shooting a 70 in the final round. He was one of only four players to post red figures on a challenging final round at Bay Hill.

Matsuyama has good vibes every time he returns to TPC Sawgrass. In seven appearances at the famed Stadium Course, he has finished top-10 twice and posted three other top-25s. He matched the course record of 63 in the first round in 2020 before the tournament was cancelled due to the onset of COVID-19.

Since winning the Masters, Matsuyama’s 2021-22 season has been spectacular with two wins at the ZOZO Championship last October and the Sony Open in Hawaii in January and he arrived at the TOUR’s flagship tournament ranked second on the FedExCup standings.

“Hopefully I can adapt and play well,” he said.

With his Masters defence on the horizon in April, Matsuyama, who is the first Japanese male to win a major championship, knows he needs to be mindful of his condition. “I don’t want to try and do much being this close to the Masters. Of course I’m thinking about it. I have a couple more tournaments that I’ll play between now and then and hopefully I’ll be in a good place heading into that week,” said Matsuyama.