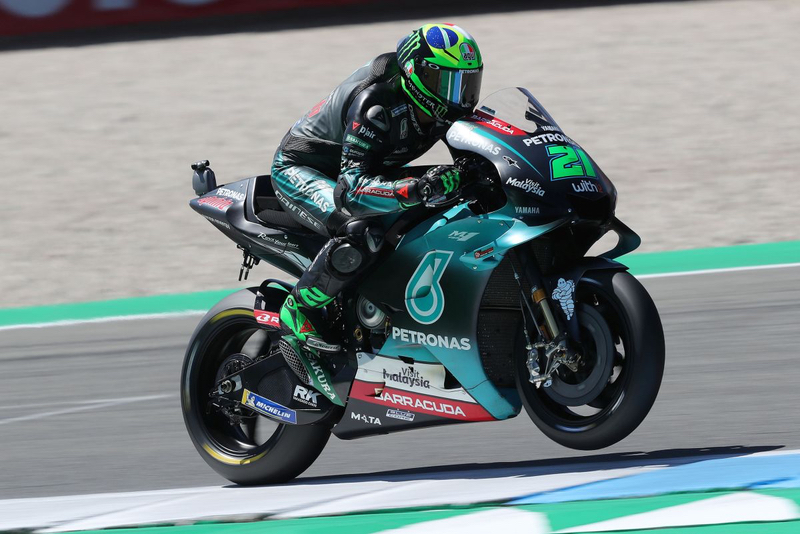 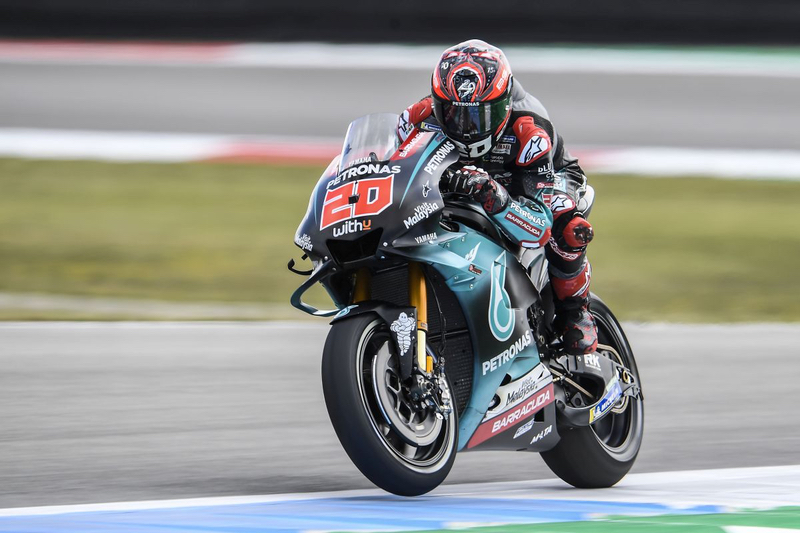 The PETRONAS Yamaha Sepang Racing Team duo of Fabio Quartararo and Franco Morbidelli have set themselves up perfectly for the San Marino Grand Prix by ending a two-day test at the Misano World Circuit Marco Simoncelli first and third respectively.

Capitalising on a strong day one where they finished first and second, the pair were able to work through their testing program as well as ending fast on both time attack and race pace.

Making his MotoGP debut at the track, Quartararo was able to get up to speed rapidly by completing 170 laps in two days. Concentrating on understanding the Misano track ahead of the race, he heads home confident that his pace and outright speed means he won’t be at a disadvantage when practice gets underway.

Working on making marginal gains in small areas for the two days, Morbidelli was able to finish the opening day only 0.02 behind his team-mate before ending the test in third overall.

Content that he and his team have improved their understanding of the Yamaha YZR-M1 ahead of his home race at Misano, Morbidelli says he’s leaving the test more than happy with their progress.

Action gets back underway in the 2019 MotoGP championship at the Misano World Circuit Marco Simoncelli on Friday 13th September, ahead of the San Marino Grand Prix on Sunday 15th September.

“Today we wanted to improve a little bit and we were able to do just that even though the conditions were hotter and more difficult than yesterday. We made the turning of the bike better, which is something that we were missing in Silverstone, and I’m happy with the progress we’ve made. I’m looking forward to resting a little bit this week, but I’m pleased with the way we’re going into the race weekend. I don’t think the times show too much about what will happen though, because with perfect conditions and lots of track time, testing is always quite different from the reality.”

“We tried some really positive new settings on the front of the bike, which is positive because there’s a lot of braking on the side of the tyre at Misano and you need to get good feedback from the bike. We didn’t make a lot of laps on the second day like we did on day one, but we found some good things for the race. I’m really looking forward to the weekend now that we’ve been able to be really fast. The times won’t mean too much come the race because we’ll have very different levels of grip then, but I was able to do an amazing lap, I have good pace and we’ll arrive to the race with over 150 laps done before we even start FP1.”