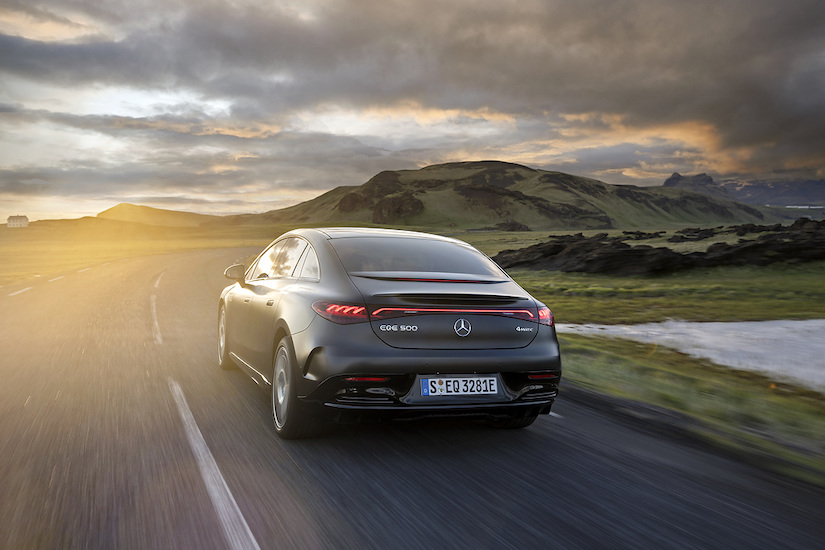 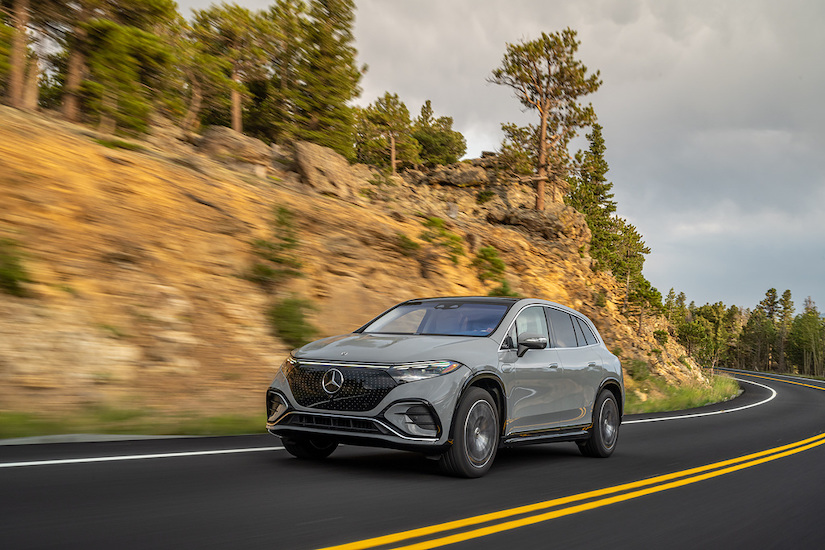 Mercedes-Benz Passenger Cars deliveries reached 517,800 units (+21%) in the July to September period, the strongest sales quarter in 2022 so far even as production and sales continue to be affected by semiconductor shortages and disrupted supply chains.

Mercedes-Benz is transforming at full speed: On the way towards a fully electric future, Mercedes-Benz Passenger Cars increased Battery Electric Vehicle (BEV) sales between July and September to 30,000 units, up 28% compared to Q2 and an increase of 115% compared with the year-earlier period.

In the first nine months, sales of BEVs doubled to 75,400 units (+126%). September deliveries of 13,100 BEVs represent a new monthly sales record. BEV sales were lifted by the EQB, with 3,400 deliveries, and the EQE which recently arrived in showrooms in China and saw more than 2,000 units sold worldwide. Sales of the EQS are steadily rising and hit over 5,400 units, its strongest quarter ever.

Its SUV sibling, the EQS SUV, started production and hit showrooms in the United States. Deliveries of xEV models (PHEVs and BEVs including smart) reached 75,900 units (+23%) in the third quarter, equivalent to an xEV-share of 15% and reached 215,400 units (+17%) in the first nine months of the year.

“In a challenging business environment – primarily defined by ongoing semiconductor shortages – we continue to see robust demand for Mercedes-Benz resulting in the strongest sales quarter this year,”said Britta Seeger, Member of the Board of Management of Mercedes-Benz Group AG, responsible for Mercedes-Benz Cars Marketing and Sales.

“With the EQS SUV and EQE SUV, which celebrates its premiere in Paris on October, 16th, our customers can choose a fully electric vehicle in every segment served by Mercedes-Benz. We offer a choice of eight all-electric Mercedes-Benz models – more than any of our competitors.”

In addition to accelerating the transformation of the vehicle portfolio towards an all-electric future, Mercedes-Benz is working continuously on improving the charging network for its customers. In the past year, Mercedes-Benz increased the number of charging points within its Mercedes me Charge service to over 850,000 (+70%) worldwide, increasing planning certainty for long-distance journeys.

Sales in the Top-End Luxury category reached 77,500 units (-1%) in the third quarter, up 8% compared to Q2. The segment was driven by strong sales for Mercedes-Maybach with 5,200 units (+3%) in the third quarter and 15,500 units (+43%) delivered year-to-date. The S-Class deliveries in Q3 were up in all regions except the U.S., where temporary certification delays impacted supplies and thus resulted in sales of 21,400 units (-18%). The EQS achieved its highest ever quarterly sales with 5,400 units. The new SL was delivered to more than 1,800 customers in Q3 in Europe and the U.S.

Sales in the Entry Luxury category reached 148,400 units (+6%) with BEVs accounting for 10% of overall sales. The EQB was delivered to over 3,400 customers in September, reflecting its best sales month and quarter. Sales of the A-Class (-3%) and B-Class (-8%), where the updated models were recently announced (Link), have been constrained by parts availability and logistics. The GLB achieved its best-ever sales for a third quarter with 36,900 units (+11%), mainly driven by strong sales in China with 17,000 units (+33%).

Overall, global demand for Mercedes-Benz vehicles remains robust, even as energy supply uncertainties in Europe and the ongoing COVID challenges in Asia continue to impact consumer sentiment. Mercedes-Benz is implementing various steps to make its supply chain and production system more resilient, including measures to cut gas consumption with a potential of up to 50% in Germany without impacting production output. Mercedes-Benz is working closely with its partners along the entire value chain to prepare for various scenarios in the upcoming months.

Deliveries in North America increased to 83,200 units (+26%), pushed by strong sales in the Unites States (+31%). Top-End Luxury vehicle deliveries in the United States in Q3 were boosted by AMG with 9,000 units (+26%) and the G-Class with 2,200 units (+30%). Production of the new EQS SUV started at the Mercedes-Benz plant in Tuscaloosa. With the market launch of the new EQS SUV and EQB in the third quarter, followed by the EQE in Q4, the ramp-up of electric vehicles is gaining traction in the U.S. market.