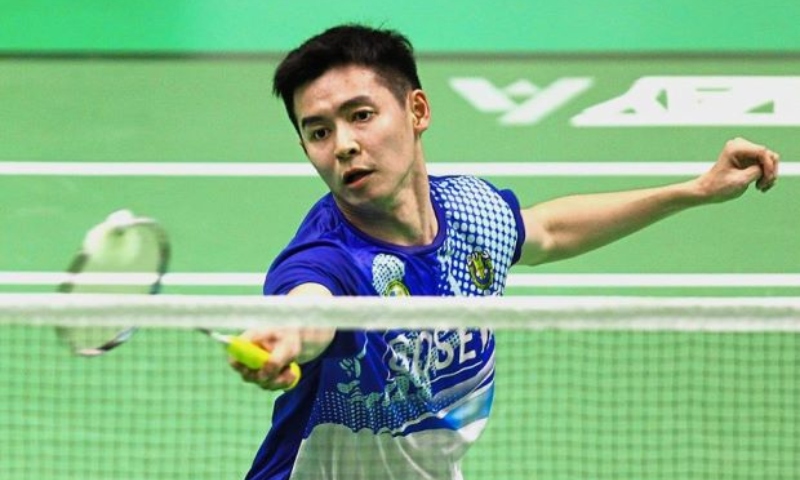 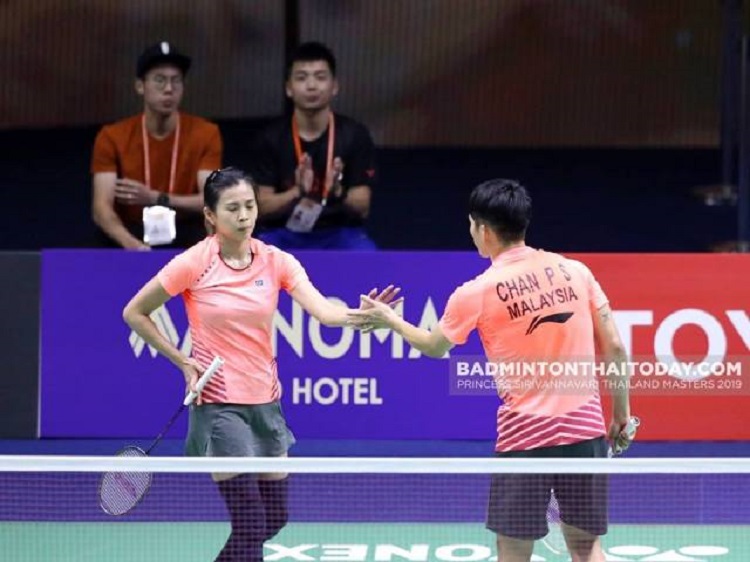 Malaysia’s last hope in the men’s singles Cheam June Wei was shown the exit in the USD500,000 Chinese Taipei Open in Taipei but gave a good account of himself in his 11-21, 21-15, 17-21 defeat to top seed and home favorite Chou Tien Chen.

The Malaysian youngster hailed as a star in the making battled for 63-minutes before bowing out on lack of experience. Tien Chen will face Indonesian youngster Shesar Hiren Rhustavito for a place in the final.

Peng Soon-Liu Ying, the top seeds, again had to come through three games to beat Indonesian No 6 seeds Rinov Rivaldy-Pitha Haningtyas Mentari 18-21, 21-14, 21-14 in an hour-long match.

The Malaysians will face Tang Chun Man-Tse Ying Suet, the No 4 seeds from Hong Kong China in the semi-finals. 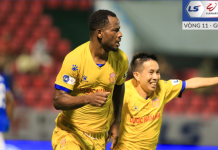