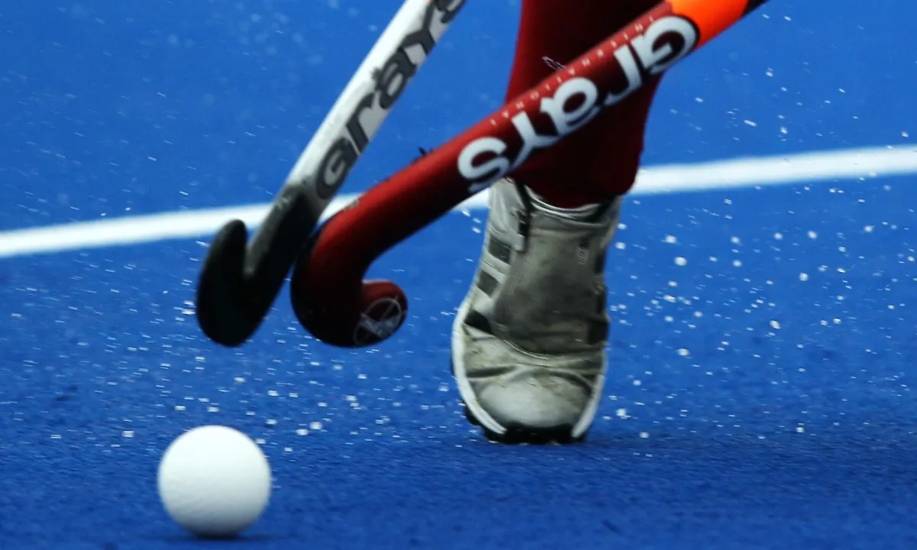 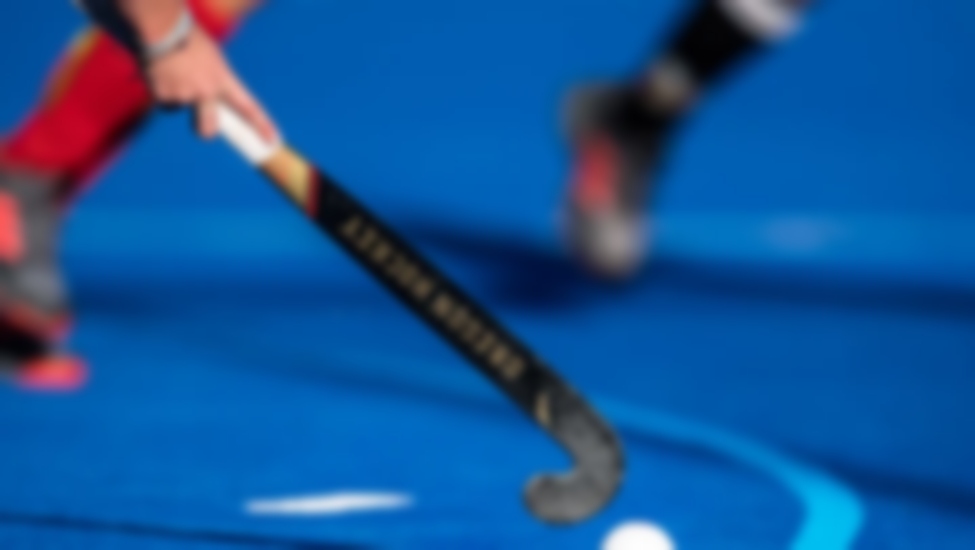 Mohamad Syazwan Mohd Shamsul’s field goal guided Selangor boys to a close 2-1 win over Negeri Sembilan in a pulsating Group B encounter of the MHC National Boys And Girls Under-16 Hockey Tournament 2022 at the National Hockey Stadium in Bukit Jalil.

In so doing, it also gave Selangor their second win and their second full points of the competition following their emphatic 4-0 victory over Perlis yesterday.

Negeri Sembilan were a whole kettle of fish for the Klang Valley side as they traded blows for blows before the latter opened account with the lead from a penalty corner that was slotted home by Ammar Qayyum Husaini Mohd Rodzi in the 20th minute of play.

It did not take Negeri Sembilan too long to grab the equalizer when Muhammad Danial Azhar fired in a field goal at the half hour mark.

But just when Negeri Sembilan thought that they could at least steal the one point, Mohamad Syazwan was on hand to smash in the field goal that turned out to be the winner just six minutes later.

In the meantime in the girls division, high-scoring Pulau Pinang were also on the winning trail when they sidestepped Johor 2-0.

After scoring a whopping 17 goals in their opening game against Perlis yesterday, the islanders put up another commanding performance to score twice through Nur Iman Adawiyah Mohd Suhaimi – a 32nd minute penalty corner goal and a 49th minute field goal – for the well-deserved win.