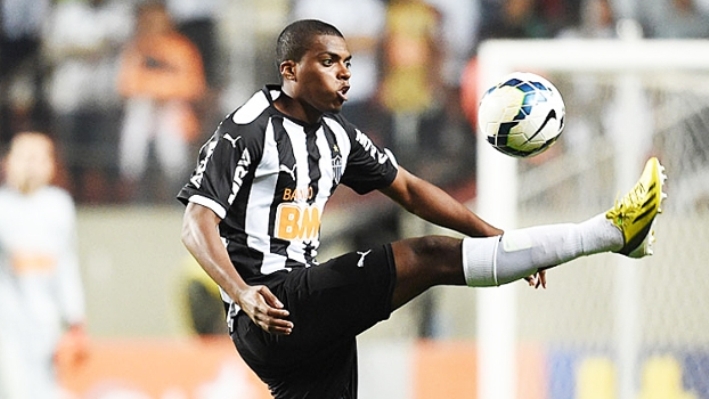 Monaco have sealed a deal to bring Jemerson to the principality on a four-and-a-half year contract from Atletico Mineiro in his native Brazil.

The central defender, who was likened to German legend Franz Beckenbauer, played over 100 times for Mineiro and scored seven times.

The 23-year-old received his first call-up to the Brazilian national squad in November, but did not play.

Jemerson arrived in Monaco on Saturday, has passed his medical and could play for Leonardo Jardim’s men very soon.

He told the club website that he wants to play international football and in the Champions League, saying that Monaco is a “big European club with a high profile.”

Jardim is building a squad with plenty of Portuguese-speaking players as Jemerson joins the likes of Fabinho, Ricardo Carvalho and Joao Moutinho at the Stade Louis II.

According to various sources, the fee will be in the region of 11million euros ($11.9million).

Meanwhile Monaco have released Spanish defender Borja Lopez after his unsuccessful loan spell at Arouca in Portugal, and the 21-year-old will now play for Barcelona B. – Agence France-Presse