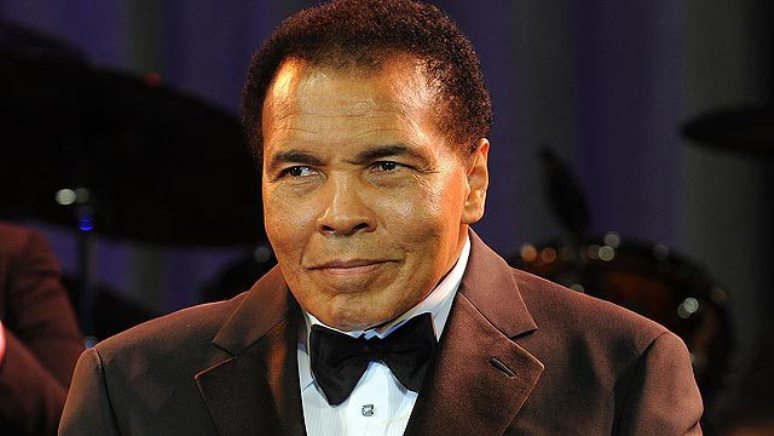 Boxing legend Muhammad Ali was in stable condition after being hospitalized with a “mild” case of pneumonia, his spokesman Bob Gunnell said Saturday night.

The 72-year-old Ali was admitted Saturday and isn’t expected to remain in the hospital long, Gunnell said.

“He was admitted earlier this morning and because the pneumonia was caught early, his prognosis is good with a short hospital stay expected,” he said.

Gunnell said Ali is being treated by a “team of doctors” but did not go into detail or say where Ali was admitted.

Ali appeared in public in September when he attended the Muhammad Ali Humanitarian Awards in Louisville, Kentucky where he keeps a home. – Agence France-Presse