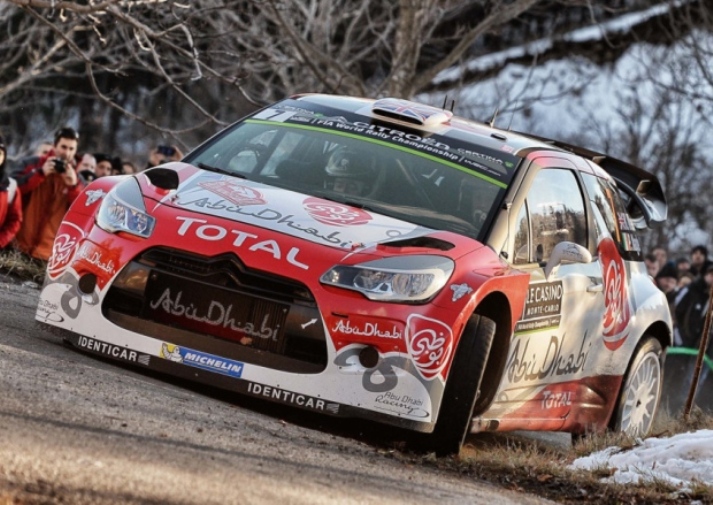 Meeke, behind the wheel of a Citroen, had trailed Volkswagen Polo driver Ogier by 4.1sec after the first night-time special between Entrevaux and Rouaine.

But he overturned the deficit over the second stage, 20.38km between Barles and Seyne, to end the opening day with a 6.9sec lead over Ogier who is chasing a fourth win on the 84th edition of the storied rally.

Ogier said he was content to be in second place ahead of the resumption of the rally on Friday in his home town of Gap.

“I’m happy to be here. This is just the beginning of the rally,” said the Frenchman.

Norway’s Andreas Mikkelsen, a VW teammate of Ogier, was third, 20sec behind Meeke with the Hyundai i20 cars of Thierry Neuville and Hayden Paddon filling out the top five.

Last year’s world championship runner-up Jari-Matti Latvala, in another VW, had been fourth fastest after the opening stage but he hit trouble on the second run, dropping to seventh at the end of the day.

“I hit something on the first proper icy section,” said the Finn.

“The car started to slide so I hit full throttle. I think we tagged a bridge or something and I was worried we might have damaged the rear suspension. We took it easy after that.”