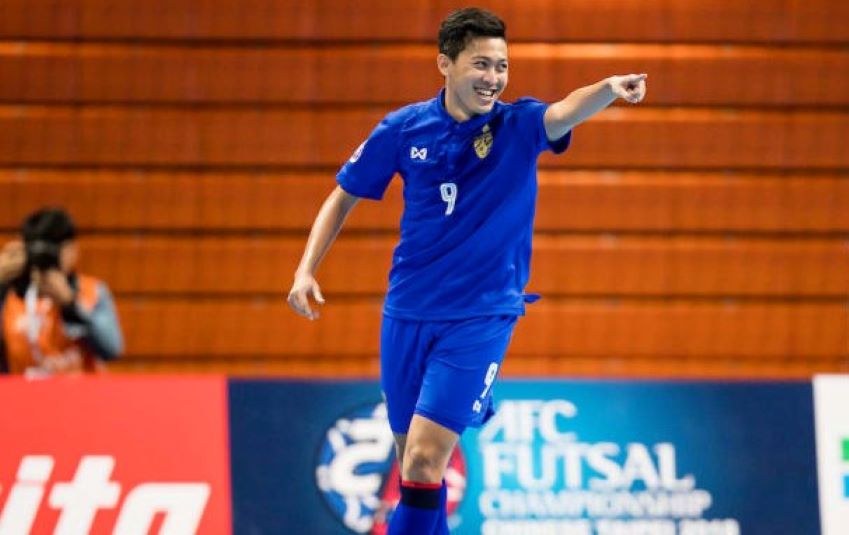 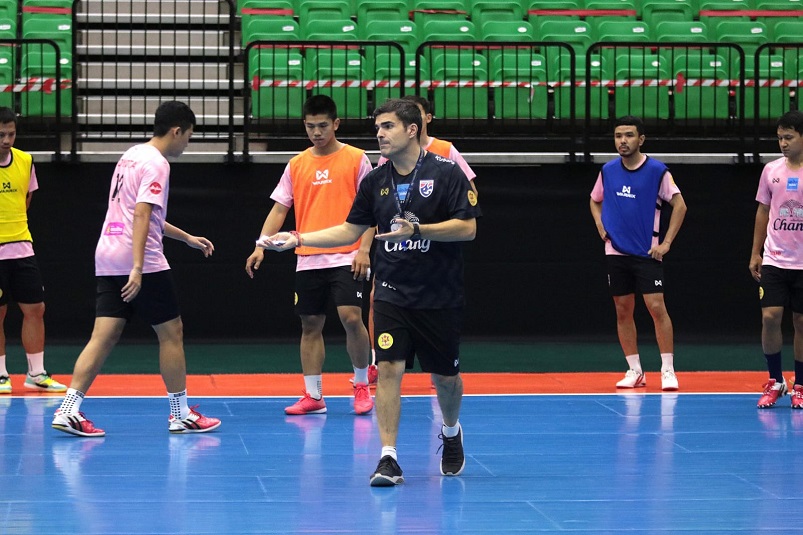 Thailand Futsal star Suphawut Thueanklang is not part of the squad that will be taking on Iraq in the playoff matches for the 2021 FIFA Futsal World Cup next week.

This follows the team announcement that was made this week by the FA of Thailand (FAT) with the 31-year-old pivot conspicuously missing from the line-up of players.

But that does not mean that without Suphawut, who plays for Nagoya Oceans in Japan’s F. League, Thailand would be less formidable.

Considering that they still have the likes of battle-tested Kritsada Wongkaeo and Jetsada Chudech in the squad alongside Muhammad Osamamusa and Nattavut Madyalan, Thailand will be a handful as they look to live up to their third-ranking in Asia.

Thailand will play Iraq on 20 May 2021 before the return tie five days later in the UAE.

“Iraq are a strong team. This will not be an easy task. Iraq have several great players and they are very good with the one-on-one. But we will do our best to be able to go to the FIFA Futsal World Cup (in Lithuania),” said Thailand head coach Jose Mendez.